Limerick Leader Weekly Athletics Round Up 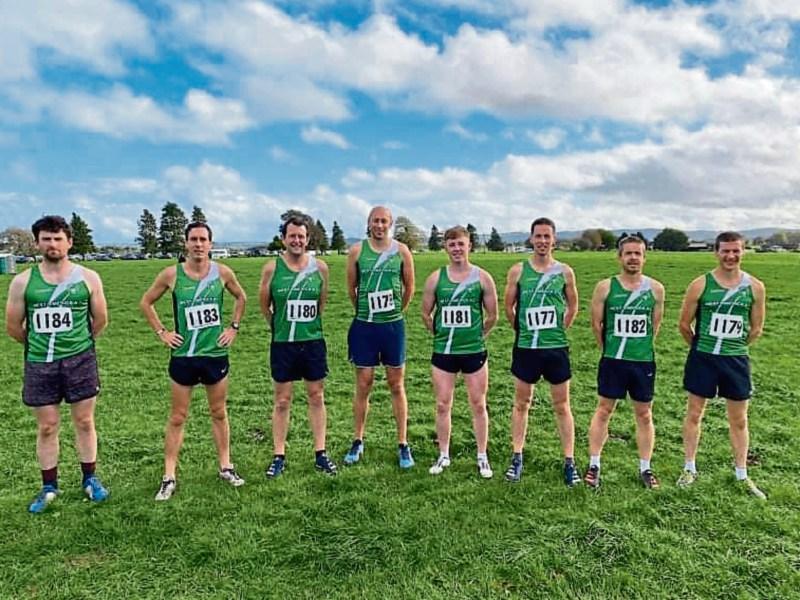 U12 Girls and Boys

Boys : Garvan Lyons and Tristan Kirwan (both West Limerick) were 39th and 49th.

An Brú’s Niall Shanahan was a close second in the ‘Streets of Galway 8K’. Dooneen's Ger Meehan who continues his record, along with just 2 others of being ever present in all 35 editions.

Niall O’Callaghan, Niall O’Riordan and John Kinsella were selected to represent Ireland at the North-South Masters XC Challenge in Belfast.

For more athletics notes and news from Karen Raine check out www.limerickleader.ie