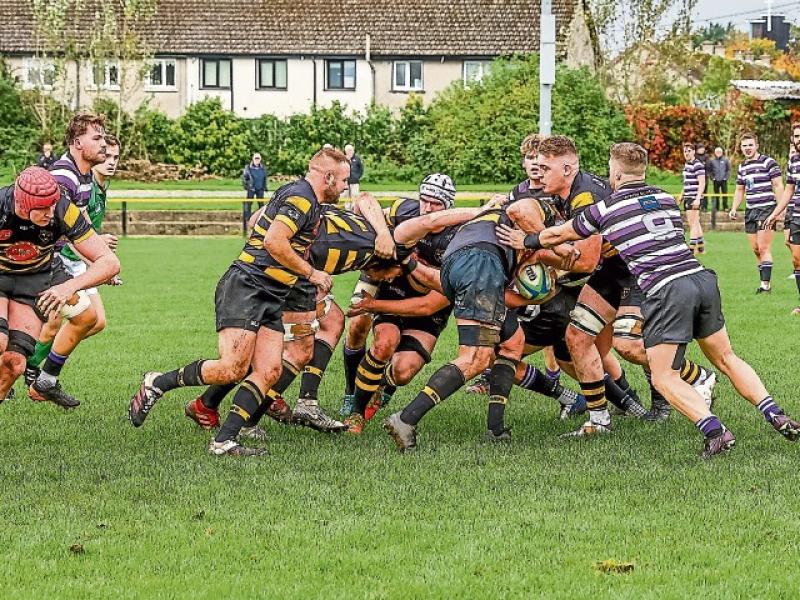 THE All-Ireland League returns this weekend as round four takes centre stage in the rugby calendar.

With Munster Rugby off for five weeks, several academy, development and fully contracted players are set for some game time as the six Limerick clubs go in search of wins.

Table topping Garryowen are putting their perfect record on the line as they travel north to face Ballynahinch on Saturday at 2.30pm.

This game will undoubtedly be the ‘Light Blues’ biggest test so far and many will know where Mike Sherry's men stand after this one.

Another Limerick team with a perfect record is fellow Division 1A team Young Munster.

The men from the Yellow Road are on the road as they head to Lansdowne on Saturday afternoon.

The two, 3-0, sides will be plying their trade on the ‘main pitch' at the Aviva, so a large crowd and an open game are expected.

In Division 1B, Shannon host Old Belvedere hoping for a second win of the season, while in Division 2A, UL Bohemians are the first Limerick side in action this weekend as they travel, the short hop, out to Nenagh Ormond on Friday night.

In the same division, Old Crescent, currently winless and bottom of the rankings, host Athlone's Buccaneers looking for their first win of the season.

In the fifth tier, Bruff, currently eight following one draw and two losses are on the road to Midleton, hoping for a road win which could kickstart their season.