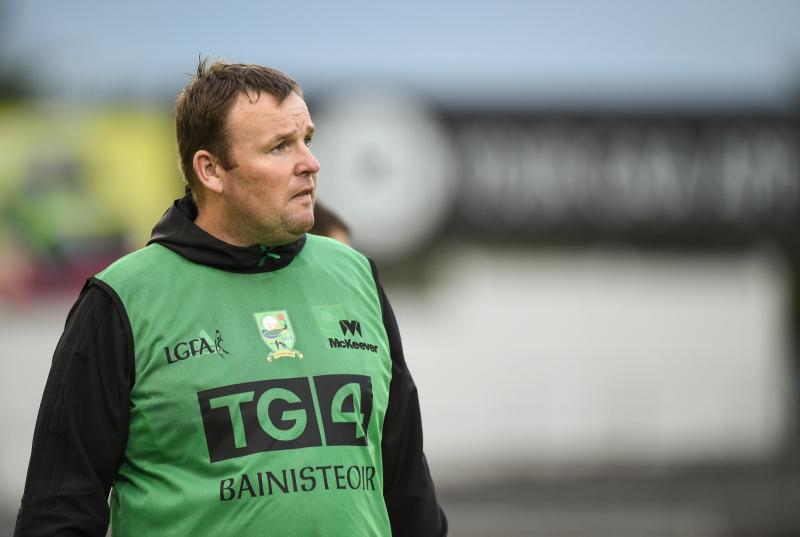 Shine replaces Donal Ryan who stepped down after two years in the role.

Shine managed the Kerry senior ladies football team in 2017 and 2018. In 2017 Shine guided Kerry to the Munster senior championship title, while they bowed out at the All-Ireland semi-final stage to eventual winners Dublin. He was also at the helm of the Kingdom U16s when they won Munster and All-Ireland titles in 2015 and 2016.

The Listowel Emmets clubman is a qualified personal trainer and fitness instructor and back in 2016 he was coach to the Rathkeale GAA team in the Limerick SFC.

A statement from Limerick Ladies Football confirmed the appointment this Wednesday afternoon.​

"We are delighted to have a manager with Graham's experience and enthusiasm. Graham clearly has a great knowledge of Limerick Ladies football and has committed himself to our plans to develop football in Limerick at both club and county level," said Limerick Chairperson PJ Kiely.

"Graham is looking forward to speaking with club managers and players over the coming weeks and engaging them in our plans to bring Limerick Ladies football to the next level," said the County Board chairperson.

Shine said that he was looking forward to getting stuck into his new role.

"I have studied a lot of games in recent times of Limerick and I feel there is huge potential in the county. I watched every game this year and against Derry in particular, I saw exactly what made me certain that I wanted to be the next Limerick adult coach and to work with the talented footballers in Limerick," said Shine.

"In conjunction with the County Board and their three-year development plan for Limerick, I have no doubt we can work very well together in the best interest of moving Limerick forward," said the Kerryman.

It is hoped that Shine and his management team will be holding open trials over the next few weeks and are inviting every eligible player in the county to attend.