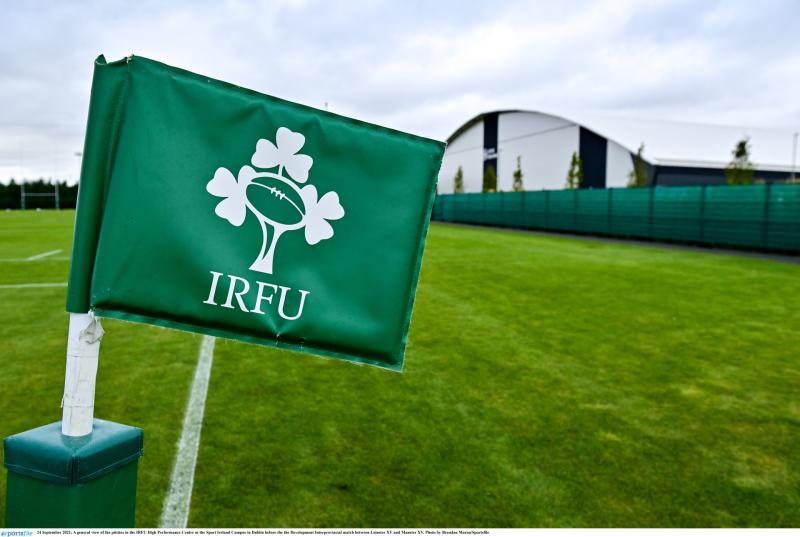 Coming off the back of the PwC Under-18 and Under-19 Inter-Provincial Championships, 96 players from the four Provinces and the IQ Rugby pathway have been called up to train with the National Age Grade squads at the Sport Ireland Campus and King's Hospital.

The Ireland Under-19s and Ireland Under-18 Schools will put the building blocks in place for the season ahead when they come together for three-day camps at the Sport Ireland Campus from Wednesday.

Former UL Bohemian player Aiden McNulty has been named as Head Coach of Ireland Under-19s for the season ahead, with Andrew Browne and Mark Butler also part of the coaching team.

Commenting ahead of this week's camps, Peter Smyth, the IRFU Head of Elite Player Development, said: "The return of the National Age Grade squads is a real boost to everyone involved with the player pathway. Getting the opportunity to develop and assess players over the mid-term period is the first point of our National Age Grade season plan. The excellent work that the schools and clubs undertake are the bedrock of these National programmes."