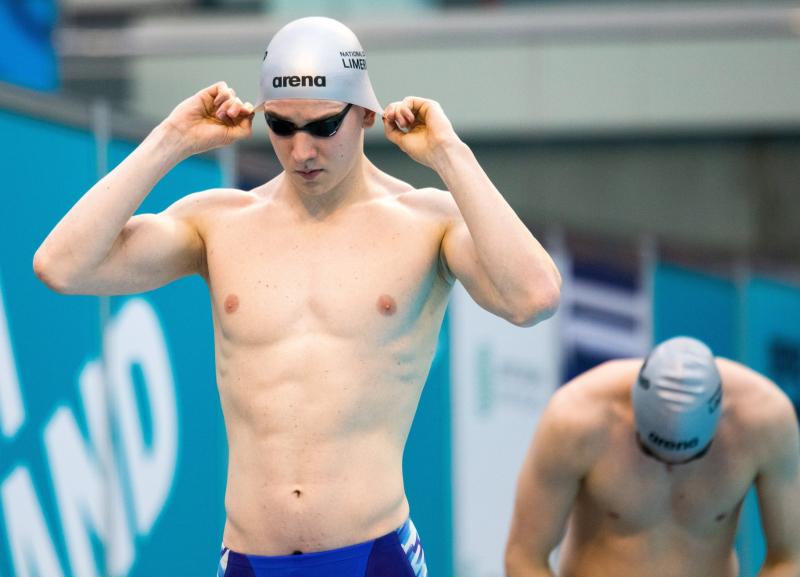 LIMERICK swimming star Eoin Corby has been announced on the Swim Ireland team for the European Championships in Russia.

Both the 2021 FINA World Championships and the LEN European Championships take place in the coming weeks and in the main, athletes were selected to compete in one or other of the two events, as it is unusual for both to take place in the same calendar year - events being pushed back because of the pandemic has resulted in the end of 2021 and much of 2022 being more hectic for international racing than usual.

The Irish team at the European Championships in Kazan will be led by Head Coach John Szaranek, who will be assisted by Trojan Swimming Club coach Jonathan Preston.

On this team, multiple Irish Junior Record holder Eoin Corby is the most experienced of the group. He and team mate Molly Mayne recently started their short course season at the FINA Swimming World Cup.

They will be joined by youngster Grace Hodgins, who will gain her first Irish cap at all levels when she first steps onto the blocks.

National Performance Director Jon Rudd said: “After what was our most successful Olympic Games in at least 25 years, we are delighted to be able to return to some high quality international racing, something that eluded us during 2020 and 2021 as we approached Tokyo.

“There’s very much an eye on the future with some of these athletes and they all met what we felt was a stringent and robust Selection Policy to make these teams. Some athletes have been unable to take up their places, particularly for Kazan, as November is not an easy period for those in full-time education, but for those who can take the opportunity, we will look forward to some fast and exciting short course racing across the two meets.”

Corby and the athletes returning from Kazan will also race in the 2021 Irish National Short Course Championships, which take place at the National Aquatic Centre in Dublin from December 16-18.