Promotion and relegation to be finalised in Limerick senior club championships 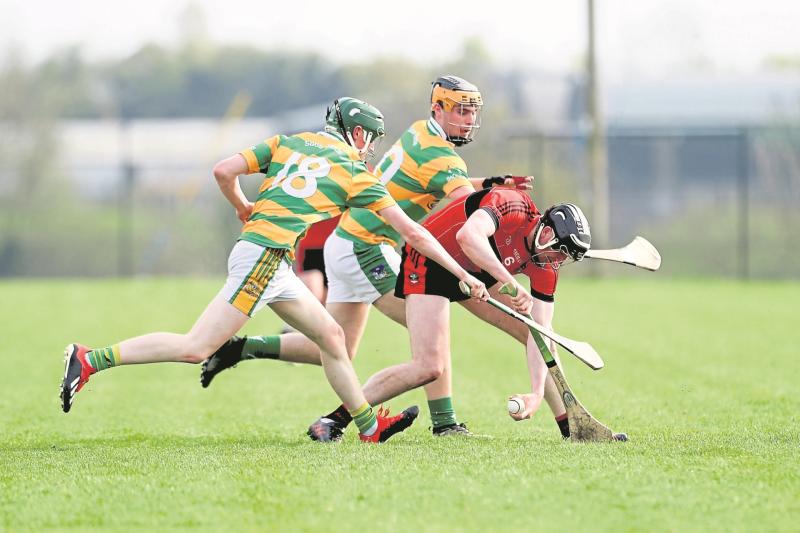 WITH the Limerick senior club championship finals confirmed for later this month in both hurling and football, there are promotion and relegation issues to be finalised this Saturday.

In the Bon Secours Limerick SHC, Adare and South Liberties meet in Kilmallock at 4pm.

The winner will move into Section A for 2022 along with Patrickswell, Kilmallock, Na Piarsaigh, Doon and Ahane, while the losing side will remain in Section B along with Ballybrown, Kildimo-Pallaskenry, Garryspillane, Blackrock and the Premier IHC winner; Mungret or Cappamore.

The Brian Foley managed Adare are bidding to make an instant return into the Top Six after being relegated down last year when losing a play-off to Ahane.

South Liberties were also in this promotion final last year but lost to Ballybrown. The men in green and gold were last in Section A in 2019.

Galbally are three years in the senior ranks and were semi finalists this time last year.

Na Piarsaigh are senior since winning the intermediate title in 2014.

The Caherdavin side were SFC semi finalists in 2016, while in 2018 they also contested this relegation final but defeated St Patricks to stay in the top flight.