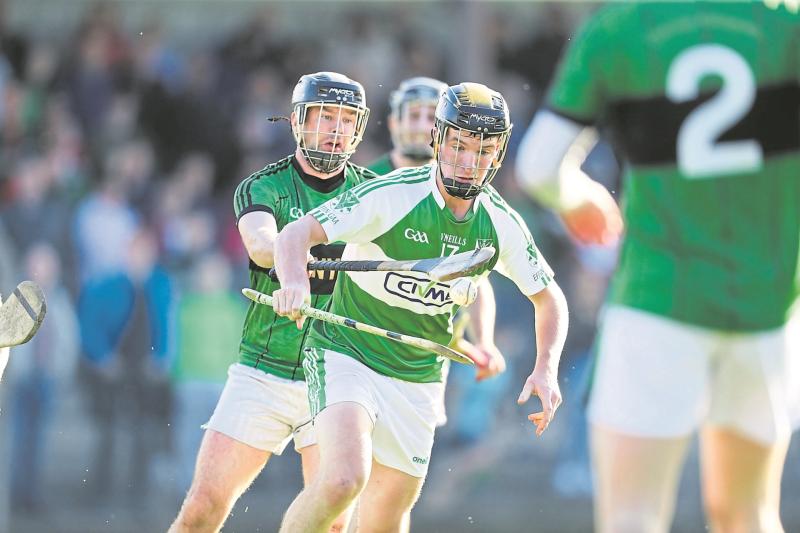 THERE is a schedule of 12 Limerick GAA club championship fixtures for next weekend.

The games are spread across Saturday and Sunday October 16-17 with the majority of games at intermediate and junior level.

In the senior grade, there is a promotion play-off in the hurling championship between South Liberties and Adare.

The winner will move into Section A for 2022 along with Patrickswell, Kilmallock, Na Piarsaigh, Doon and Ahane, while the losing side will remain in Section B along with Ballybrown, Kildimo-Pallaskenry, Garryspillane, Blackrock and the Premier IHC winner; Mungret or Cappamore.

There is also a senior football relegation play-off with Na Piarsaigh and Galbally meeting to determine who drops to the intermediate ranks next season.

Monaleen v Crecora-Manister on Saturday October 16 in Claughaun at 4.30pm

Ballybricken-Bohermore v Killeedy on Saturday October 16 in Kilfinane at 3.30pm

Caherline v Ballybrown on Sunday October 17 in Kilbreedy at 12noon