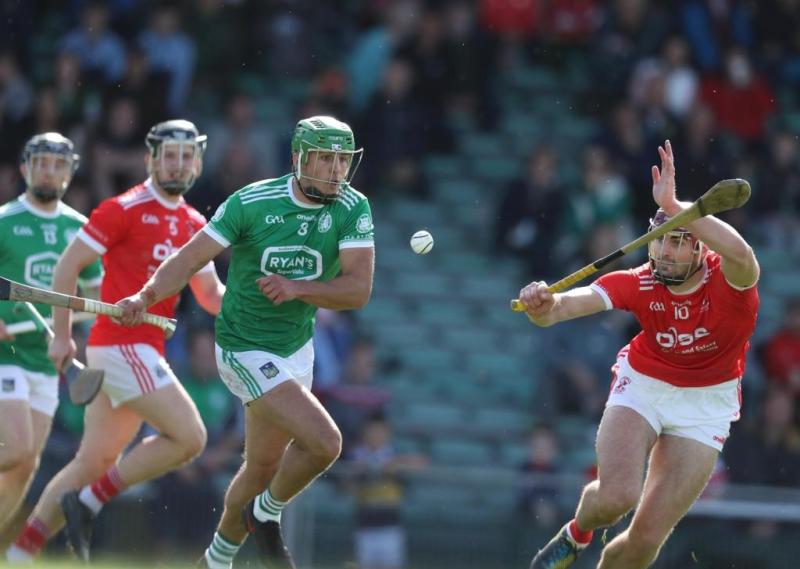 THE way is paved for four of the 10 adult GAA championship finals in Limerick.

The flagship day in the Limerick GAA calendar will be Sunday October 24.

TUS Gaelic Grounds will host both the senior and premier intermediate hurling finals in an attractive double-header.

Patrickswell and Kilmallock will meet in the final of the Bon Secours Limerick senior club hurling championship.

Patrickswell dethroned champions Na Piarsaigh to reach the decider, while Kilmallock overturned Doon – both were reversals of the 2020 semi finals. Patrickswell were champions in 2019 while it’s 2014 since Kilmallock last won the Daly Cup.

On Sunday October 24, the curtain-raiser to the SHC final will be the Lyons of Limerick Premier IHC final between Mungret St Pauls and Cappamore at 1.30.

The Irish Wire Products Limerick senior club football championship final will be a flood-lit affair. On Friday October 29 in the TUS Gaelic Grounds champions Adare and Newcastle West meet in a repeat of the 2017 final.

Newcastle West defeated Monaleen in the semi final, while Adare had nine points to spare over Galtee Gaels.

While these four championships are down to the final pairings, all other county championship continue at pace.

At the other end of the Limerick JAHC, four sides are battling to avoid relegation down to the Junior B ranks – Old Christians play Staker Wallace and Ahane play Monaleen.

Elsewhere, next weekend there will be championship semi final action in the intermediate and junior football championships.