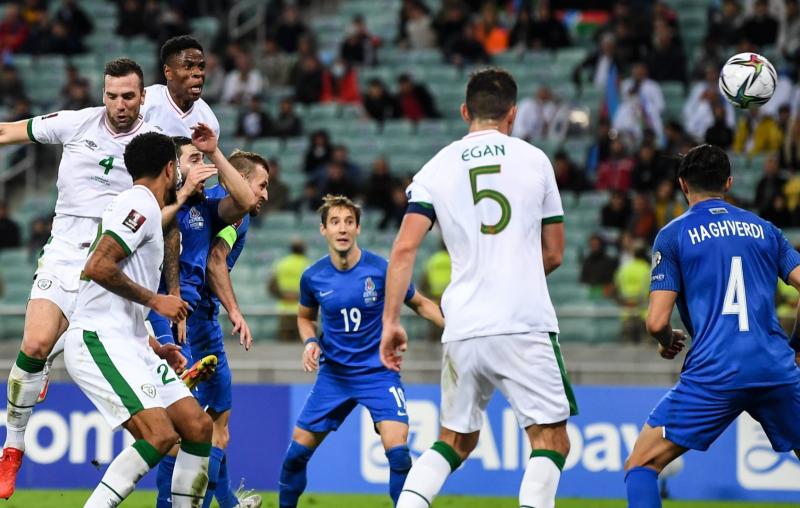 A FORMER Limerick FC player was on target as the Republic of Ireland defeated Azerbaijan 3-0 in their World Cup qualifier in Baku on Saturday afternoon.

Chiedozie Ogbene came off the substitutes' bench in the second half and made an instant impact when scoring the Rep of Ireland's third goal to help give manager Stephen Kenny his first competitive victory.

The Group A fixture was Ogbene's first competitive appearance for the Rep of Ireland.

Winger Chiedozie Ogbene, currently playing with Rotherham United, was named by Republic of Ireland manager Stephen Kenny's 26-man squad for the qualifier and next Tuesday night's friendly international with Qatar.

GOAL IRELAND – It required a VAR check, but on his competitive debut, substitute Chiedozie Ogbene puts a gloss on the scoreline to make it 3-0 #AZEIRL #WorldCup2022 #RTEsoccer