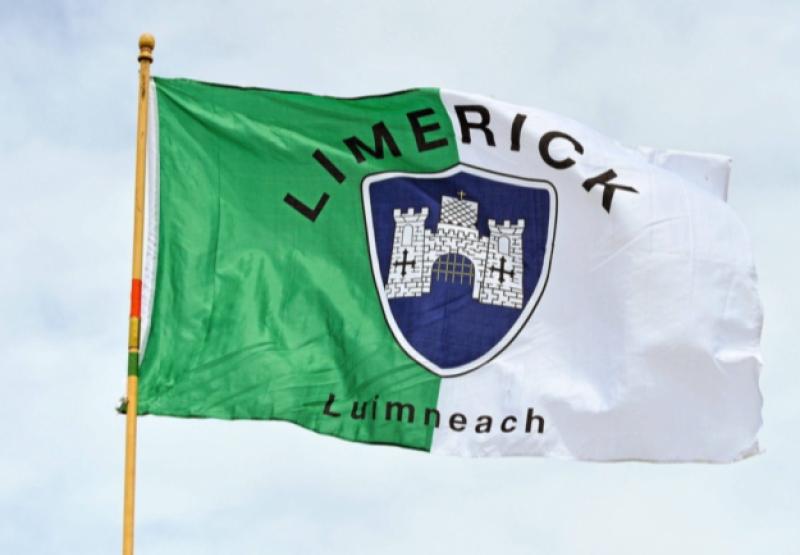 ‘Grassroots: Stories From The Heart Of The GAA’, is written by journalist PJ Cunningham.

“The book generated an incredible response from every county in Ireland, as well as from the Irish abroad,” said author and journalist, PJ Cunningham, who collaborated with Croke Park on the publication.

“I have included stories not only since the GAA’s foundation in 1884, but from before, through to the Civil War and up to modern times. The collection is, in essence, the first time that this rich oral tradition of sideline and on-field stories have been put together and published in this form. It provides snapshots into the history of the GAA, recounted by the people at the heart of the action, whether those stories are happy or sad, dramatic or ordinary," explained Cunningham.

Volume one has just been published and such was the response from the GAA community that work has already begun on a second collection.

The first edition includes stories from the rich history of Limerick GAA.

Author and poet Mae Leonard gives a personal insight into how she was sucked away from ‘the Isle’ of rugby to become a hurling wife to an All-Ireland winning husband. However, it is her social and cultural eye which makes her contribution a stand-out blessed trinity of stories woven into one narrative.

Big matches of the past century were so compulsive that young and old thought nothing of riding a bicycle for ten hours on a Sunday to be part of the occasion. Croom native Michael McDonnell’s ‘Last Charge Of The Bike Brigade’ preserves for posterity the journeys of triumph or disaster to far away places outside of Limerick.

John Kiely may be the messiah of Limerick hurling right now, but back in his playing days John Cummins remembers how he shared in an historic club football occasion within the county following a team bonding session of drinking and dances which turned out well in the heel of the hunt. 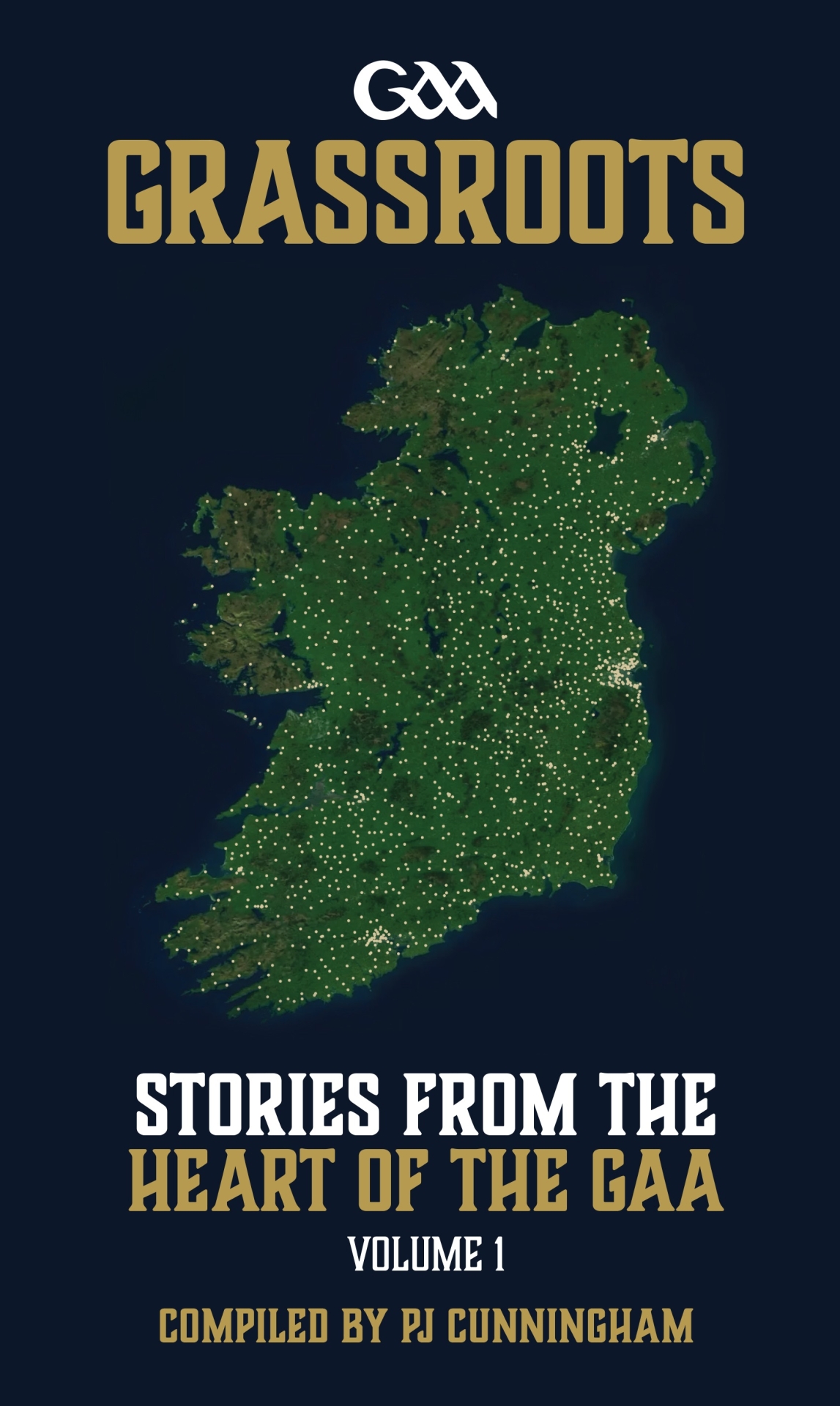