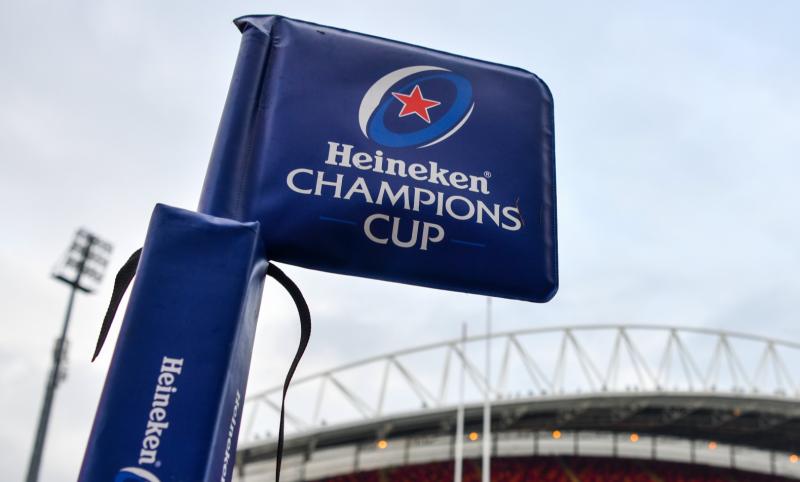 THE fixture details have been confirmed for Munster Rugby's Heineken Champions Cup pool games this season.

Munster will start the competition with an away fixture against Premier ship side Wasps in Coventry on Sunday, December 12 (3.15pm).

Thomond Park will then host the meeting of Munster and Castres Olympique on Saturday, December 18. The game has an 8pm kick-off.

Stade Toulousain, who completed a magnificent double of Heineken Champions Cup and TOP 14 triumphs last season, will kick off the defence of their elite European title on Saturday, 11 December with a Round 1 clash in Pool B against Cardiff Rugby at Cardiff Arms Park.

The reprise of the historic inaugural final, which will be televised live on BT Sport as well as free-to-air in the UK and Ireland on Channel 4 and Virgin Media, is one of a host of high-quality contests in the pool stage fixture schedules of the Heineken Champions Cup and EPCR Challenge Cup which have been announced by tournament organisers EPCR.

The Heineken Champions Cup will be competed for by 24 clubs, including nine previous winners with as many as 38 European titles between them, in two pools of 12 over four pool stage rounds.