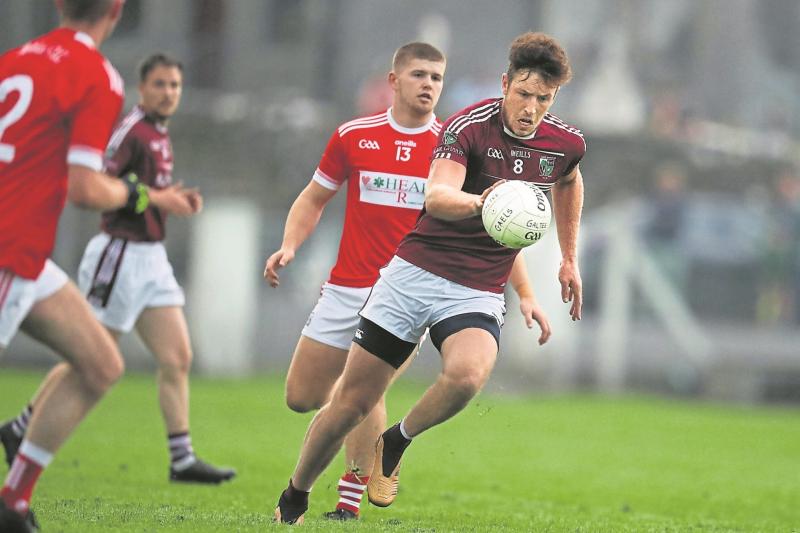 This Sunday the two SFC semi finals take place to determine who faces-off later this month.

All four are group winners and arrive into the semi finals with three wins from three outings.

First up; is the meeting of champions Adare and newcomers Galtee Gaels – in Kilmallock at 2pm.

It’s a historic day for the men from Anglesboro and Kilbehenny, who only won the junior A title in 2017 and the county IFC in 2019.

Now in their second season in the top flight the men in maroon are in a first ever semi final and bidding to reach a final 30 years on from amalgamation side Glencurrane Rovers winning the Limerick SFC title.

But they face champions Adare, who are appearing in a fifth successive semi final against a fifth opponent.

Bourke brother Hugh and Robbie, Paul Maher, Shane Doherty and the Connolly bothers; David, Mark and Ronan are all key players for the men in red and black.