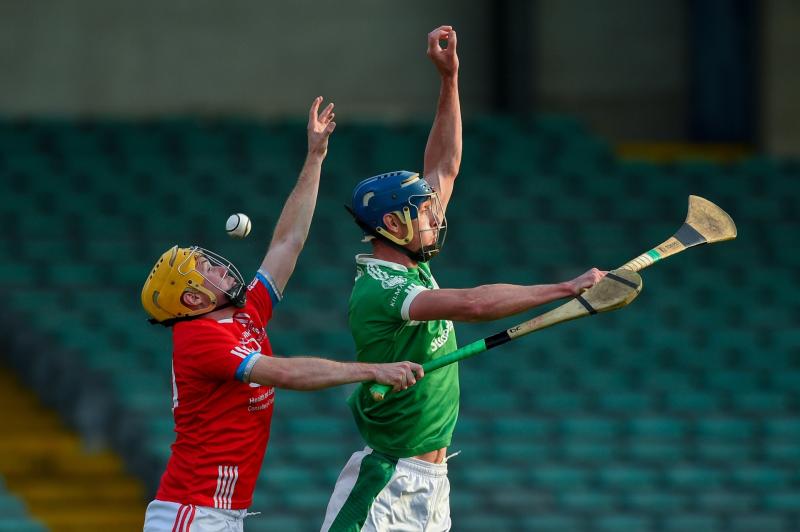 THE live television cameras of TG4 will be in the newly renamed TUS Gaelic Grounds on Sunday October 24 when the Bon Secours Limerick senior club hurling championship final takes place.

The line-up for the 2021 showpiece event of the Limerick club season will be finalised with a semi final double-header this Sunday.

For the fifth successive year, a familiar four have reached the semi finals of the Limerick senior club hurling championship.

First up at 2pm is the meeting of Doon and Kilmallock.

Doon bid to reach a fifth ever final and a third in four years. Like last season they are managed by former Galway’s Tony Ward but have added Blackrock duo Jimmy Quilty and Aidan Fitzgerald as coaches.

Appearing in a 10th successive semi final, Kilmallock are looking for a fourth final appearance across this period.

The south Limerick side are managed by Tony Considine and coached by former Galway hurler Rory Gantley.

While Doon are down the injured Barry Murphy, The Balbec welcomed Graeme Mulcahy back from injury last Sunday in their extra time quarter final win over South Liberties.

The sides have met in each of the last seven championships - Doon have won two of the last three meetings with the 2019 tie a draw.

The men in red arrive into the TUS Gaelic Grounds with wins over Patrickswell and Ahane - scoring 2-45 and conceding 2-39.

Opponents Kilmallock have played three games as they went the quarter final route - they have scored 1-75 and conceded 10-53.

Doon are seeking back-to-back Limerick SHC final appearances for the first time ever and Kilmallock are bidding to reach a first decider since 2017.