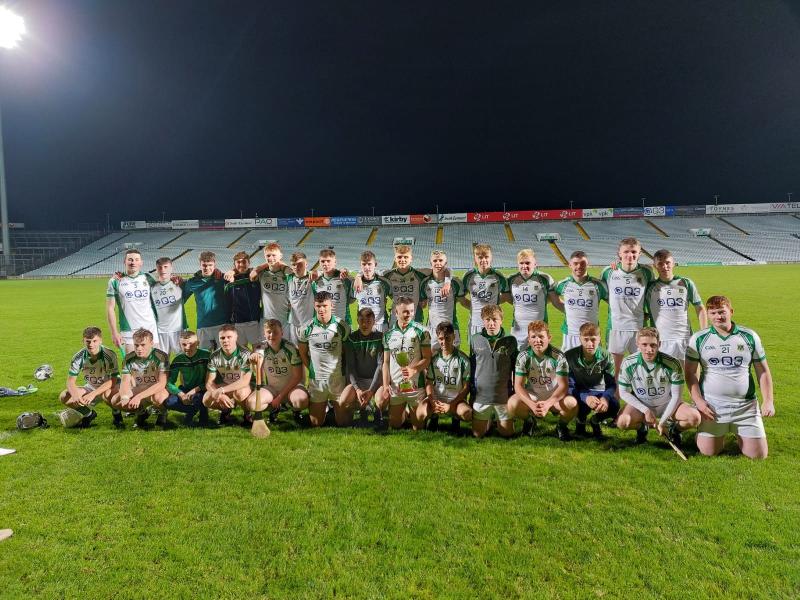 In the TUS Gaelic Grounds, the men in green and white recorded an emphatic 2-30 to 1-17 win over Monaleen.

For the majority, it's back-to-back minor (U18) titles followed up by title success in the first year of the new U19 championship.

They were captained to the title by free-scoring midfielder Aidan O'Connor and had the game's key figure in Liam MacCarthy Cup winner Colin Coughlan, who was selected at centre forward.

In this final, Monaleen actually made the early running and built a 0-3 to 0-1 lead but Ballybrown were 0-8 to 0-6 ahead at the first half water break.

In the second quarter Ballybrown powered clear and were 2-15 to 0-8 ahead at half time. Paul O'Neill with both goals.