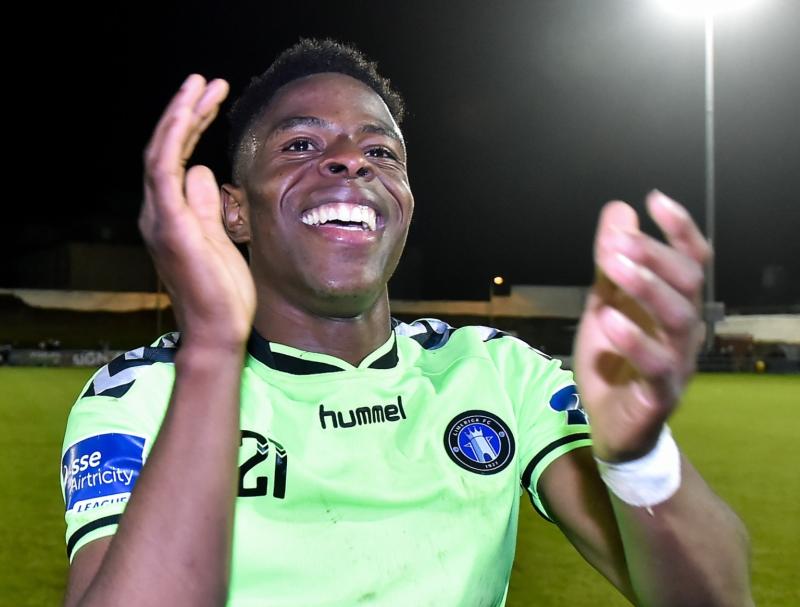 A FORMER Limerick FC player has been included in the Republic of Ireland senior squad for the upcoming FIFA 2022 World Cup qualifier against Azerbaijan and the international friendly against Qatar.

Winger Chiedozie Ogbene, currently playing with Rotherham United, has been named by Republic of Ireland manager Stephen Kenny in a 26-man squad for the two fixtures.

Ireland are set to travel to Baku for their qualifier against Azerbaijan on Saturday, October 9 before returning to Dublin to take on Qatar on Tuesday, October 12 at the Aviva Stadium.