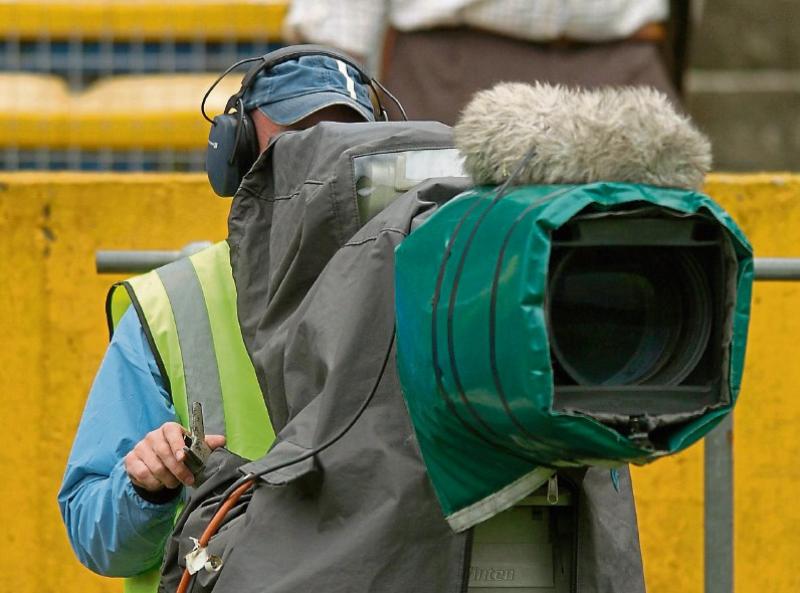 LIMERICK GAA have confirmed that the 2021 Limerick senior club hurling championship final will be televised live on TG4.

The final of the Bon Secours sponsored championship takes place in the LIT Gaelic Grounds on Sunday October 24 at 3.45.

Already this year, TG4 showed the group game between Patrickswell and Ahane.

The curtain-raiser on the day of the county senior hurling final on October 24 will be the Lyons of Limerick County Premier IHC final at 1.30.  The Premier IHC semi finals are this weekend - Mungret v Glenroe and Newcastle West v Cappamore.