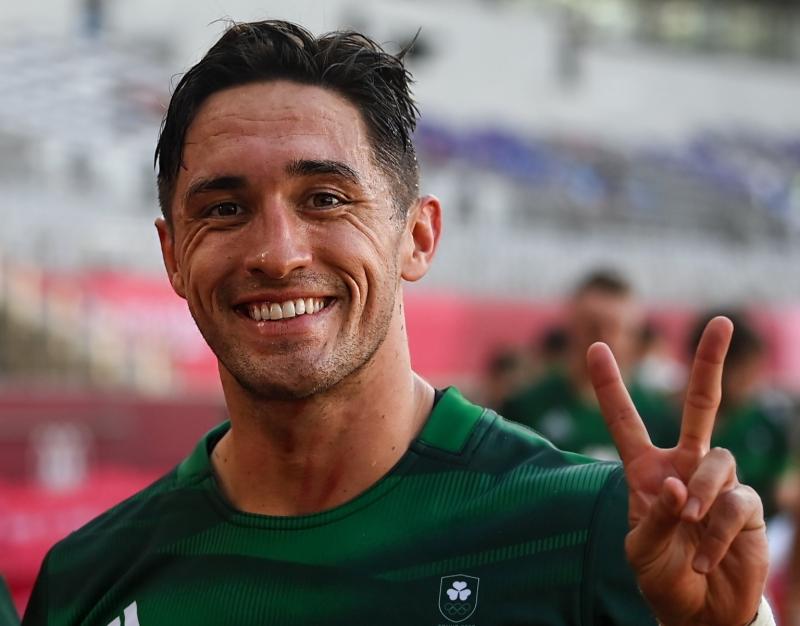 LIMERICK Olympian Greg O'Shea has announced his retirement from rugby at the age of 26.

O'Shea was a member of the first ever Ireland men's 7s side to compete at the Olympic Games in Tokyo this summer.

Announcing his decision to hang up his rugby boots on Instagram, O'Shea wrote: "My life has always been focused around my rugby career, so it has been a really difficult decision for me to decide to retire from the game I love. It just feels like the right time for me to close that chapter of my life, especially after reaching my goal of becoming an Olympian and with everything else I want to do outside of rugby."

O'Shea, who was a member of the Munster Academy, impressed for the Ireland 7s teams in a number of top level international events over several seasons.

The side didn't manage to get past the group stages of the Olympic Games 7s event in Japan.

Flying winger O’Shea has also represented Munster and Ireland at U-18 and U-20 level as well senior level for the province.