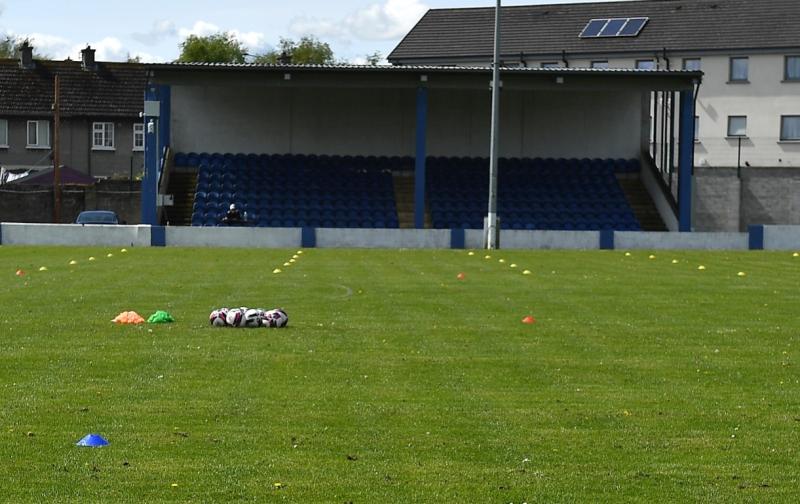 The Limerick District League AGM has been postponed

THE AGM of soccer's Limerick District League (LDL) scheduled to take place on Tuesday night next has been postponed.

The decision has been confirmed by the LDL in an email circulated to local junior soccer clubs.

The decision follows an email sent from the FAI to the League on Friday.

In the email sent to the LDL and seen by the Limerick Leader, Rea Walshe, Chief Operating Officer with the FAI, says the Association has been 'made aware over the last number of weeks, of a number of issues arising within the Limerick District League'.

The email continued: "We understand that the Limerick District League AGM is due to be held on the 28th of September and we would request that you postpone this AGM in order to allow the FAI to meet with representatives of both the Limerick District League Committee and of your clubs in order to establish the exact issues that have arisen and how the FAI can help to resolve these issues.

"Please share this letter with all of your clubs confirming that the AGM will now be postponed until further notice to allow the FAI to assist with resolving issues that have arisen.

"Following this meeting the FAI will make recommendations to resolve the issues that have arisen and ensure that football in Limerick continues."

The LDL confirmed in a subsequent email sent to local clubs that having received the email and contact from Rea​ Walshe requesting that the upcoming LDL AGM scheduled for Tuesday next be postponed, the League have decided to postpone the AGM.