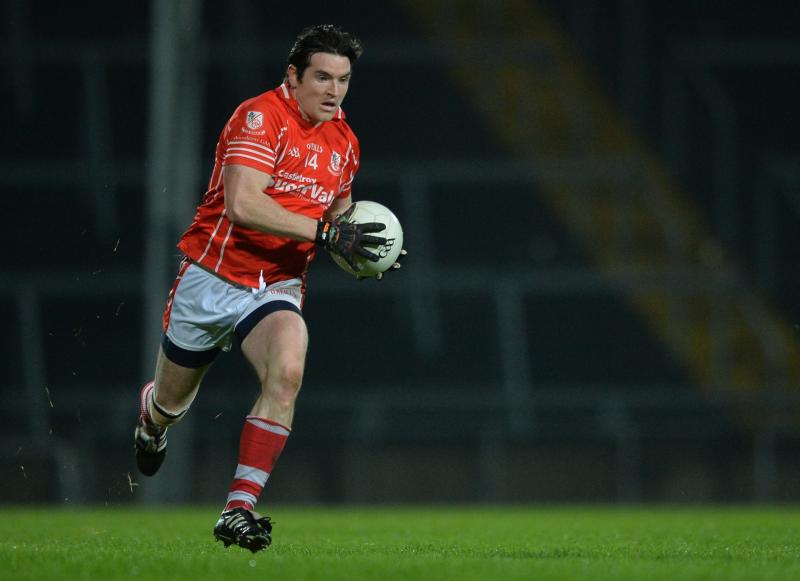 MONALEEN are the first side into the semi finals of the Irish Wire Products Limerick senior club football championship.

In the final quarter Monaleen outscored the Abbeyfeale side 0-4 to 0-1 to advance into the last four.

So four scores each in a half in which Monaleen had one wide more- 5-4.

The Abbeyfeale men had three points in the opening 10-minutes and then just one more score in the remaining 20 in the half.

At the other end, Monaleen didn't score in the opening 10-minutes and had a 19th minute goal to spur them ahead at the break.

Rory O'Brien set the ball rolling for Fr Caseys after two minutes and when Adrian Enright kicked a sixth minute free the men from the Kerry border had the start they would have wanted.

Daniel Daly went close to a goal but they did stretch their lead when Rory O'Brien pointed in the 10th minute.

Within a minute Mark O'Dwyer opened the Monaleen account and that's the way it remaining, 0-3 to 0-1, at the first half water break.

Brian Donovan (free) cut the lead on the resumption.

Then came the goal - Ross Kennedy palming to the net from close range to see Monaleen into the lead for the first time and 19-minutes played.

Daly replied to end 16-minutes without a score for Fr Caseys.

Just before half time corner back Peter Cusack had the fourth Monaleen score of the half to ensure a two point interval lead for the city side.

After a slow-burner of a first half two early goals brought the game to life in the second half.

Three minutes in, Ross Kennedy had his second goal - again palming to the net after a pass across the goals from Brian Donovan.

Within a minute came a Fr Caseys goal - a nice flowing move ended by Robert Browne after Rory O'Brien supplied the final pass.

With two frees from Cormac Roche, the game was level for the first time on 40-minutes - Fr Caseys 1-6, Monaleen 2-3.

By the water break on 45-minutes a Donnacha O'Dalaigh point had edged Monaleen back in front, 2-4 to 1-6.

With 10-minutes to play it was a two point game.