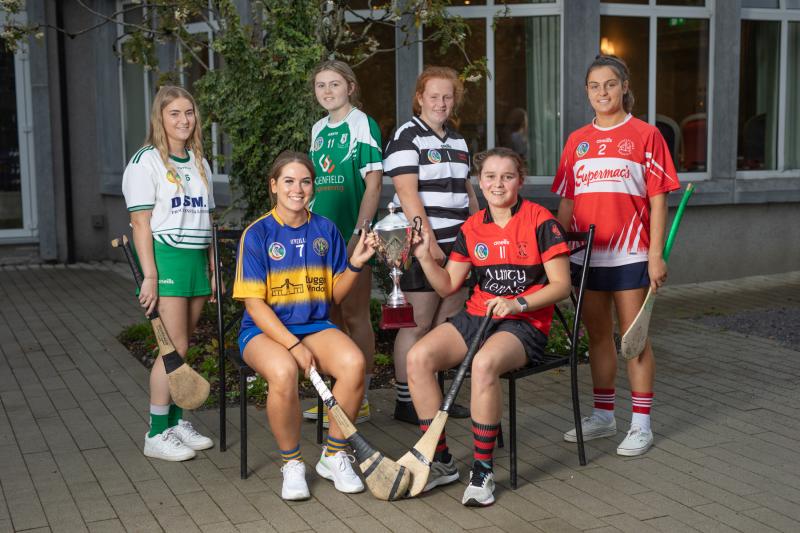 THE Limerick club camogie championships commenced last weekend with some of the pre-competition favourites putting down markers with impressive round one winners.

In the senior championship, last year’s winners and beaten finalists both hit the ground running.

Champions Killeedy edged out west Limerick rivals Granagh-Ballingarry by one point to begin their title defence in style. It was a historic weekend for Killeedy, who fielded three adult teams in championship for the first time and all three won!.

Elsewhere in the senior championship 2019 winners Newcastle West were emphatic 20-point winners over league winners Ahane. Leah Kelly and Rebecca Delee with the goals for the winners.

In the intermediate championship, last year’s finalists Cappamore had a win over newly promoted Monaleen. Handball star Martina McMahon struck a hat-trick of goals but couldn’t stop Templeglantine from recording a 5-8 to 4-7 win over Croagh-Kilfinny.

In the junior championship for Galway All Star Aislinn Connolly struck two goals as Adare were winners over Patrickswell, while 2020 finalists Galbally opened with victory over Blackrock in a south Limerick derby.