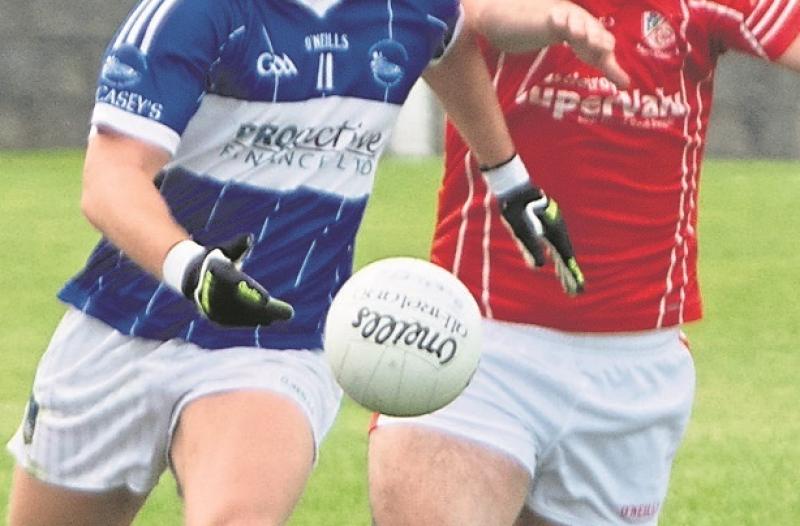 The men from Abbeyfeale and Castletroy meet in the LIT Gaelic Grounds at 7.30.

The sides met in the County League in July, when the city side were 3-10 to 1-12 winners enroute to winning the title with a final success over Newcastle West.

Monaleen reach this quarter final with wins over Ballylanders and Claughaun while Fr Caseys defeated Galbally but then lost to Newcastle West.

Monaleen are looking to go one step further than last season when they fell to a quarter final defeat to Ballylanders.