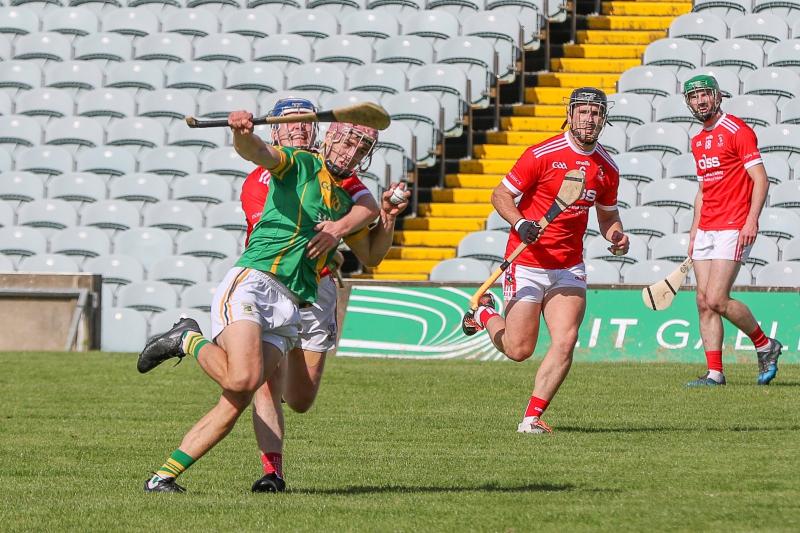 DOON booked their place in the semi finals of the Bon Secours Limerick senior club hurling championship with this six point win over Ahane.

But for long periods the Castleconnell side trailed their east Limerick rivals.

Ahane were eight points clear at one point of the opening half and it wasn't until the 47th minute than Doon drew level.

The men in red then hit the front and never looked back with a strong final quarter to maintain their unbeaten record.

The means puts Doon in a semi final and also secures a quarter final spot for Patrickswell.

In this tie, the Castleconnell men hit the ground running and were 0-3 to 0-1 clear on four minutes.

Niall Moran had four points from play in the opening half for the men in green and gold.

The tonic goal came in the eighth minute from Tom Morrissey and his side were 1-5 to 0-2 ahead, albeit playing with the breeze.

At the water break it was 1-5 to 0-4 but another four points followed for Ahane on the resumption and they were 1-9 to 0-4 clear.

Doon had just two points from play in the opening half and it was 1-10 to 0-6 at the break with all Ahane scores from play.

Doon looked a different team in the second half. All the breaking balls and momentum that went the way of Ahane were now going the way of those in red and white.

Cian O'Donovan and Adam English had early points to start the fightback.

The Doon goal came on 13-minutes from Josh Ryan.

Pat Ryan and Cian O'Donovan points had the game level for the only time on 47-minutes.

Then Darragh O'Donovan fired Doon ahead and they never looked back.

Coleman, English and Ryan had points for a three point lead. Tom Morrissey scores looked to keep Ahane in touch but then three minutes from play, Pat Ryan goaled after a pass from Richie English.

That sealed the win on a day when Doon had 21 wides - five more than Ahane.