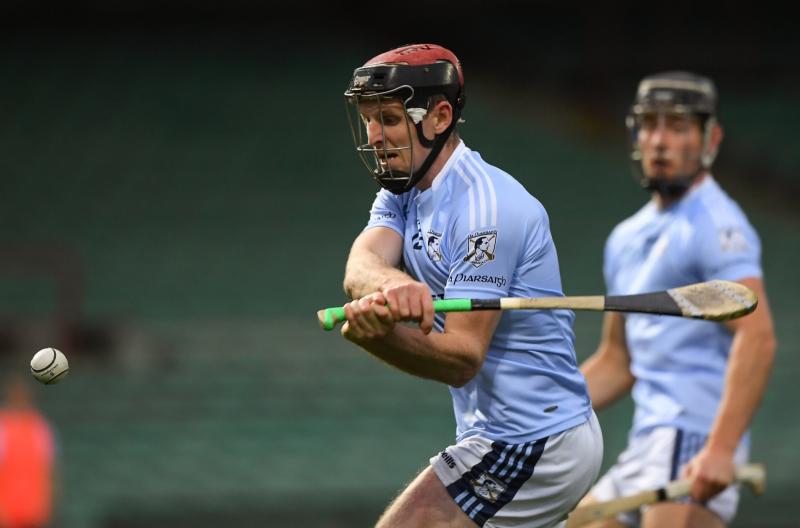 In the LIT Gaelic Grounds it finished Na Piarsaigh 2-23 Ballybrown 0-15.

The 14-point win ensures the champions maintain their 100% record and therefore advance directly to the semi finals.

Defeat for Ballybrown will see them into a relegation play-off to determine who drops from Section A to Section B.

This result also confirms a quarter final place for Kilmallock.

Despite starting without seven from last year's county final winning team, Na Piarsaigh eased to this win with 11 different scorers.

They raced from the blocks and had four points scored before Ballybrown opened their account in the fifth minute.

Na Piarsaigh also went close to goals in those opening minutes but a combination of Cian Hedderman and Ned Quinn denied Dempsey in the third minute. Thomas Grimes also had an opening but it went abegging.

Ballybrown came to life and had the game level, 0-4 each, on 10-minutes - Aidan O'Connor leading their scoring charge.

But the Clarina men couldn't get ahead and Dempsey had goal his first goal on 13-minutes.

Bryan Griffin and O'Connor hit back to leave it 1-6 to 0-6 at the water break.

On the restart Thomas Grimes, Kevin Downes and Keith Dempsey joined the scoresheet for the Caherdavin men as they eased 1-10 to 0-8 clear.

Josh Adams (free) and Colin Coughlan had points in reply but two minutes from the end of the opening half came another Dempsey goal. The inter-county man making light of a tight angle along the endline to find the net.

Dempsey ended the half with 2-3 from play as his side were eight points to the good.

The lead was out to 10-points at the second half water break.

Wing backs Mike Foley and Emmett McEvoy on the mark with points from play in this third quarter for the Light Blues.

Conor Boylan had two points from play, while Coughlan and Killian Gavin tried to keep Ballybrown in touch.

Downes, Long and free-takers Lynch and Dempsey were all on the mark in a straight forward final quarter.