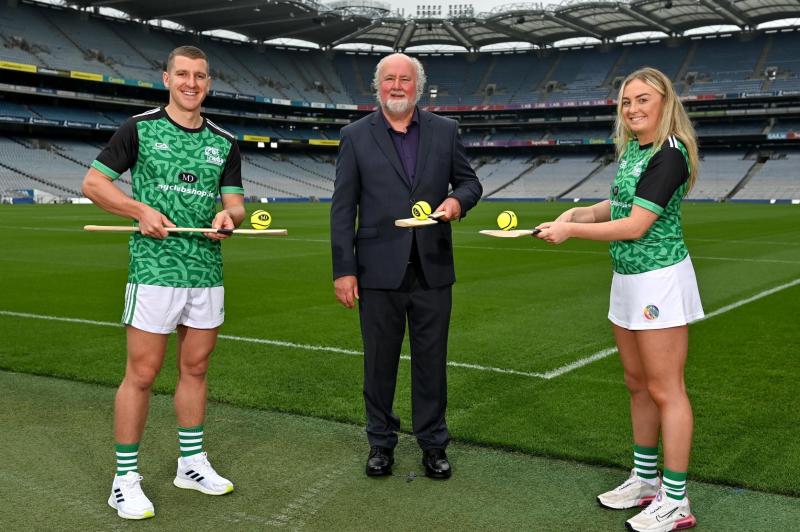 THERE are two Limerick invites to take part in the 2021 All-Ireland Poc Fada finals on the Cooley Mountains in Co Louth.

With no qualifiers this year, the Limerick pair are among those invited to take part in the Martin Donnelly sponsored event later this month.

Broadford Handball Club star Martina McMahon is one of camogie invites. The Croagh-Kilfinny native is a former county camogie player and indeed a former Munster Camogie Poc Fada champion back in 2013.