Four sides advance to the quarter finals of the Limerick IHC 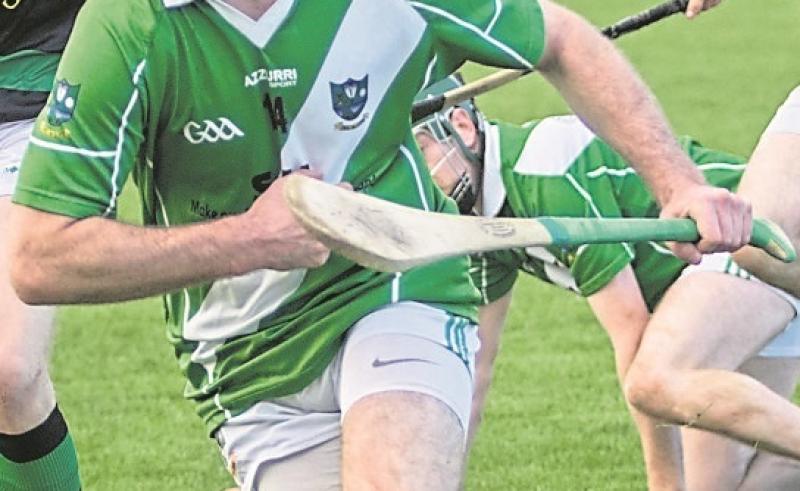 The full line-up for the knockout stages will be confirmed this weekend but already Croom, Bruree, Granagh-Ballingarry and Knockaderry have advanced.

Croom had a 1-23 to 0-13 win over Hospital-Herbertstown to advance. Croom drew with Pallasgreen in round one but were double-score winners in Bruff last Saturday.

Conor Allis and James Malone led the scoring with six points each, while Mark Reidy was introduced as a sub and scored the game's only goal.

Granagh-Balllingarry were 2-19 to 3-14 winners over Tournafulla in Feenagh. This result sends Tournafulla into a relegation play-off and ensures Granagh-Ballingarry and Bruree of quarter final places ahead of their final round group game this weekend.

In injury time it was a one point game, but it was Granagh-Ballingarry that got the next score to break Tour hearts.

Knockaderry were five points clear at one point in the opening half but the game was level by half time; 1-8 to 0-11.

The eventual winners then surged 1-15 to 1-8 clear before a Feohanagh fightback. It was 1-17 to 1-11 at the second half water break and Knockaderry didn't score in the final quarter but Feohanagh's late scoring burst just fell short.

The fourth game last weekend saw Na Piarsaigh record a 3-19 to 1-13 win over Kilmallock in Croom.

O'Brien added another goal in the second half while Dylan Lynch also found the net in a 12-point victory which had Evan Gilvarry (0-5) and James Daly (0-6, 5frees) as the main scorers for the city side.