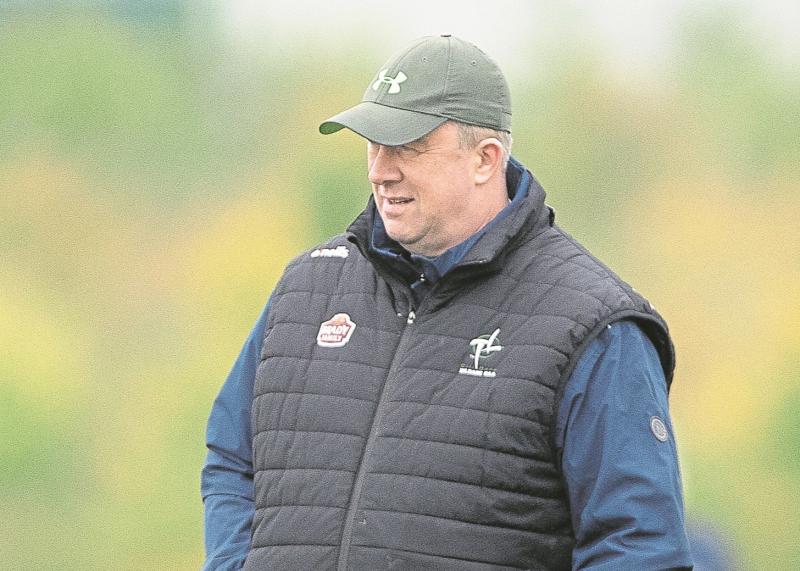 LIMERICK native Eoin Stapleton is the new Kildare U20 hurling manager for 2022.

The Garryspillane man was rubber-stamped for the role at the September County Board meeting in Kildare.

Stapleton was an All-Ireland U21 hurling winner with Limerick in 1987 - joined on the panel by his brother Brian.

Work took Eoin Stapleton to Kildare and he has played a key role in the revival of hurling in recent seasons.

He was involved with county underage teams and then graduated from the U16 set-up to be a minor hurling selector in 2019 before assuming the manager role in 2020 and 2021.

He combined his 2021 minor role with that of an U20 selector.

He will have selectors in Tom Walsh, Cian Hogan, Pat O'Meara, Liam Dolan and Mairtin Boran.

Eoin's son Rossa has played county minor and U20 hurling with Kildare - he was wing back on this year's U20 team that captured the headlines with victory over Wexford in the Leinster championship.

Rossa is now based in Limerick and has transferred to play his club hurling with his father's native Garryspillane.