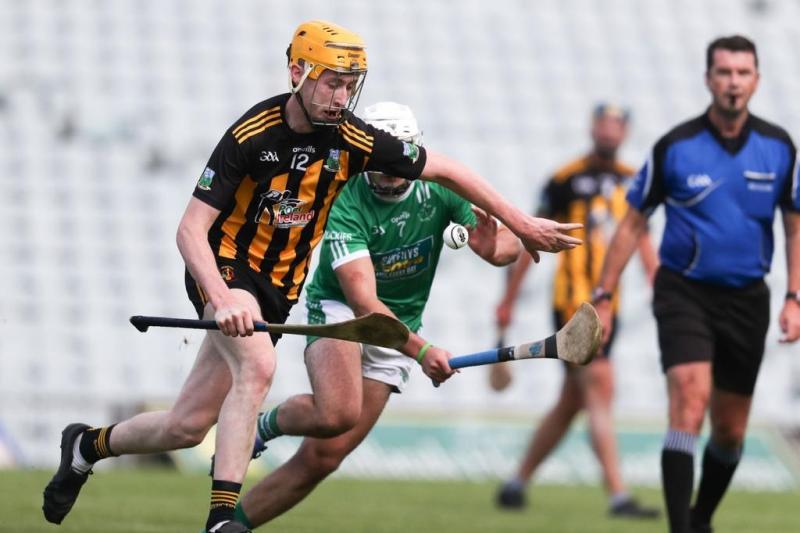 In the LIT Gaelic Grounds it finished Blackrock 1-19 Garryspillane 1-16.

Garryspillane must now defeat South Liberties next weekend if they are to avoid the relegation play-off.

The game was delayed for 55-minutes due to an injury stoppage.

Less than 20-minutes were played when the accidental injury occurred and an ambulance was required.

Garryspillane were two points ahead at that time and would also be two points clear at half time.

The Bouncers were fast from the blocks and were four points clear before The Rockies opened their account in the eighth minute. Eoin Sheehan and Calum Sheehan among the early scorers for the men in black and amber.

Dylan Dawson had three points from play for Blackrock as they made it 0-6 to 0-4 at the first half water break. That water break was called just ahead of time, due to the injury wait.

On the resumption, 55-minutes later it was a carbon copy of the game's start with two pointed Dylan O'Shea frees for a four point Garryspillane lead again.

Paudie Leahy frees kept the men in green and white in touch.

An injury time Sean O'Neill point then left just two between the teams at the interval.

On the restart the men from Ardpatrick-Kilfinane hit four unanswered points to move ahead for the first time - 0-12 to 0-10 with two from Kevin Palmer in this spell.

A kicked effort from Mark Quinlan ended in the net for Garryspillane as they wrestled back the lead.

But Blackrock were to lead 1-14 to 1-13 at the water break thanks to a Paudie Leahy goal on 14-minutes - his long delivery going all the way to the net with Colm O'Loughlin jumping at the edge of the square.

David Moloney stretched the lead early in the final quarter.

Leahy finished with the final four points to secure the win