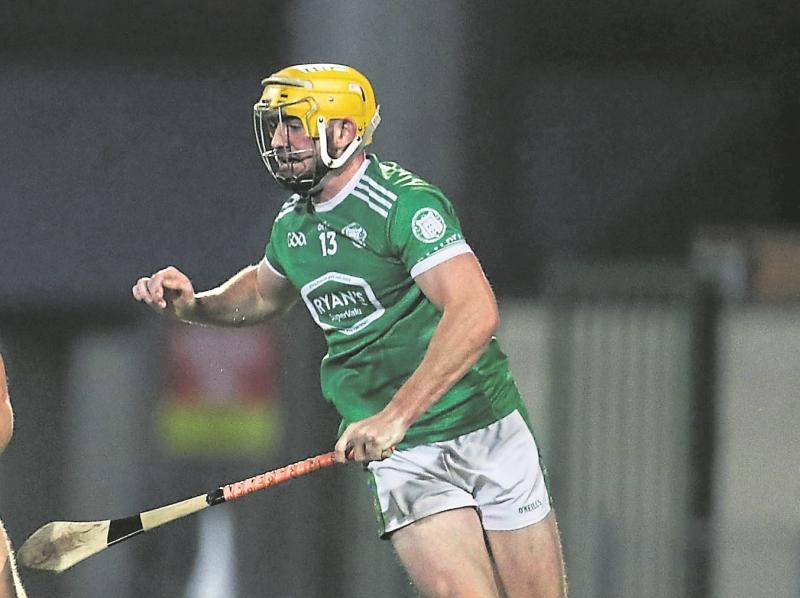 In the LIT Gaelic Grounds it finished Kilmallock 0-27 Ballybrown 2-20.

Kilmallock only went ahead in injury time.

Micheal Houlihan pointed Kilmallock to the win with 16-points - six from play.

Across the thrilling tie, the Tony Considine managed Kilmallock had nine different scorers and all that was without the injured Graeme Mulcahy.

Ballybrown looked the likely winners for long periods but must now regroup and defeat Na Piarsaigh next weekend if they are the prolong their interests in the 2021 Limerick SHC.

It was an opening half in which Ballybrown had seven wides and Kilmallock five.

Ballybrown hit the ground running and Luke O'Connor had two points inside 90-seconds.

Killian Gavin also chipped in with two points as Ballybrown moved 1-6 to 0-2 clear on 10-minutes.

The goal came in the fourth minute when Aidan O'Connor got a vital touch on a long delivery from Lee Doolan into the goalmouth.

Either side of the first half water break Kilmallock found their feet.

Led by Micheal Houlihan Kilmallock continued to battle back and it was 1-8 to 0-9 with 23-minutes gone.

Luke O'Connor and Gavin each had three points from play as Ballybrown led by a point at the break. Kilmallock cut the lead to the minimum with late points from goalkeeper Barry Hennessy (free) and Robbie Hanley.

Like the first half, Ballybrown were quick from the blocks in the second half - Colin Coughlan with a goal in the second minute for a 2-12 to 0-12 lead.

Then Philip O'Loughlin and Gavin O'Mahony had points to cut the lead back to four.

At the second half water break on 47-minutes the lead was still four points with Kevin O'Donnell and Phelim O'Reillly with points for The Balbec.

The fightback continued in the final quarter with Houlihan soon up to six points from play. It was Oisin O'Reilly that levelled the game for the first time in the 57th minute - 0-25 to 2-19.

Back came Ballybrown with an Aidan O'Connor free

But Kilmallock hit the last two points - both from Houlihan to snatch the win.