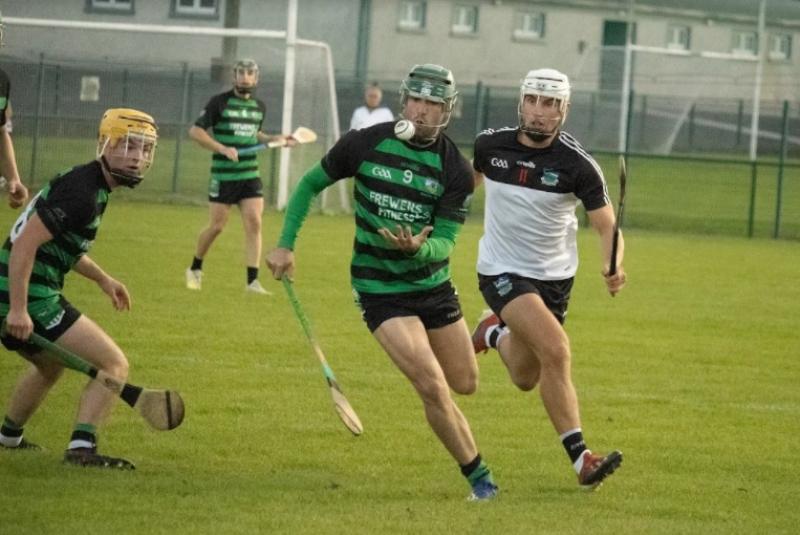 NEWCASTLE West have one foot in the semi finals of the Lyons of Limerick County Premier Intermediate Hurling Championship.

This Friday night they were 0-17 to 0-16 winners over Glenroe in round two of the group phase in Mick Neville Park.

The Willie Hurley managed side and Paul O'Grady coached side reversed the result of the 2019 Limerick IHC final to build on last week's win over Dromin-Athlacca.

The sides were level on four occasions in the opening 10-minutes but then Newcastle West found six successive scores.

Ethan Hurley scores settled Newcastle West and they were 0-17 to 0-13 clear in the final minutes.

But an Eoin O'Mahony score and two long range frees from goalkeeper David McCarthy reduced the deficit to a single point but Glenroe just ran out of time.