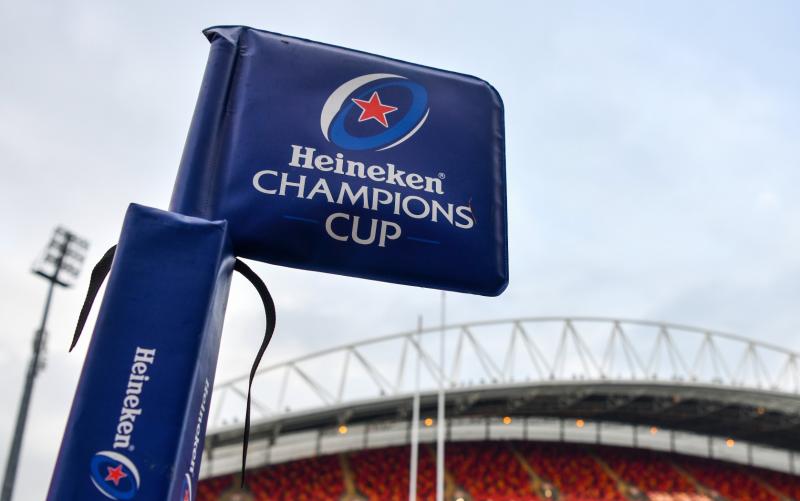 THE order of Munster Rugby’s Champions Cup Pool fixtures have been confirmed with the province kicking off the campaign with an away fixture against Wasps on the weekend of December 10/11/12.

That game will be followed by a home clash against Castres Olympique on December 17/18/19 with a return fixture against the French side in round three on January 14/15/16.

Munster round off their pool campaign with a home tie against Wasps on January 21/22/23.

The EPCR confirmed today that exact dates of the pool stage fixtures, as well as kick-off times and TV coverage, will be announced as soon as possible following further consultation with clubs and EPCR’s partner broadcasters.

The eight highest-ranked clubs from each pool will qualify for the knockout stage which will consist of a Round of 16 on a home and away basis, quarter-finals and semi-finals, with the final in Marseille on 28 May 2022.