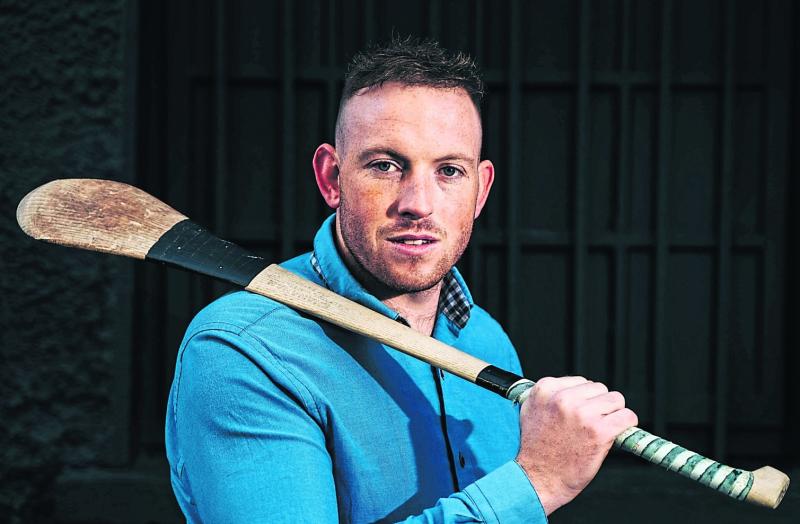 AS the weeks go on, there seems to be more and more news coming from all angles across the country, bar Limerick which is great.

For a number of county boards, including Galway, and previously Wexford, they have all big jobs on their hands.

I don’t know whether it was a good appointment from the Wexford county board as I don’t know Darragh Egan, or the sky above him.

What I do know is that he is a well regarded coach, but I never heard anybody tell me he was a manager, so that will be interesting to see how that pans out. I do think Wexford needed to freshen it up, and in fairness Darragh Egan has a huge amount of coaching experience.

Interestingly, one man I thought would be a coach and not a manager, was John Kiely-and my theory had science!

Back in 2011 he was coach when we won a Munster under 21 championship, and he went in as a selector with John Allen and the senior side, where he also did a lot of coaching.

At that time, what I saw of John Kiely was that he was a top class coach. Full of energy and enthusiasm, that’s the road I imagined him going down. Thankfully I was wrong.

Darragh Egan is a school principal and obviously well able to deal with people and that is a huge asset to have. He is used to very professional set ups, an All-Ireland winning set up so he will bring a huge amount with him.

Last week, Shane O’Neill stepped down from his position as Galway manager. I thought if Galway were going to try someone else that his departure would have been announced sooner, so that would tell me they would have liked Shane to stay on.

The reality is, nobody will ever know, or at least from Shane's side anyway, as it would be easier to pick this Saturday night's lotto numbers then get Shane to tell you anything!

If I had to guess, it seems as if they were offering Shane another year. To me, another year would have been a waste of time. Shane went for the tried and trusted the last two years, and had every reason to do so.

But now, Galway need a number of new faces and they need to do a rebuild, or at least half a rebuild, and that doesn’t happen overnight.

Whomever takes the Galway job should be given 3 years and given time. The noise at times coming out of Galway can often be negative. Michael Donoghue made his thoughts known, so, who will go in there is hard to know.

Speaking of Michael, does he go back? - If he is happy with the board and various different things.
I don’t buy the Davy Fitzgerald rumours, personally.

It still is an attractive job for the right person though, but who knows how it will pan out at this moment in time.

Among all that, and while that’s other county’s problems, we have to ensure ours stay the same. We have been so lucky for the last 5 years, and it goes without saying we all want the current set up to remain.

They are all having well needed downtime, and that is badly needed after the last 18 months.

Hopefully we will be able to just sit back and relax and watch how things play out in other counties, while our ducks stay in a row for another while.