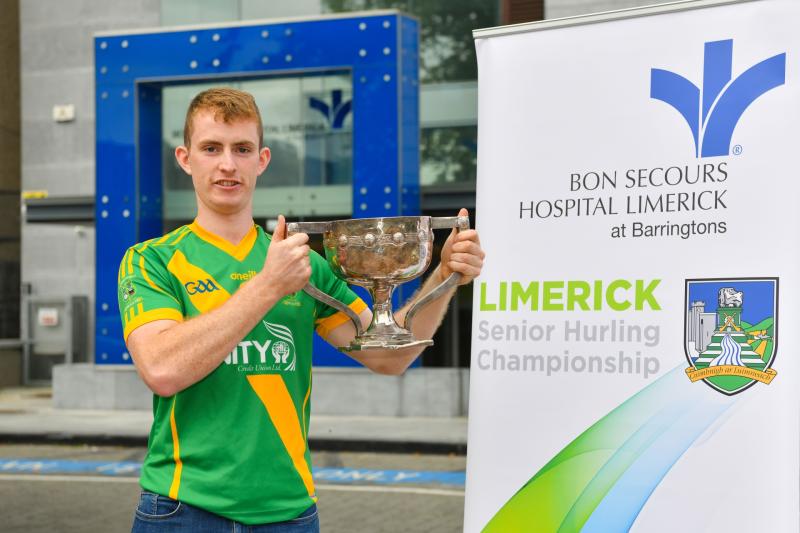 THERE will be a more familiar feel to matches this weekend as Limerick GAA run their round two fixture schedule in the county club hurling championships.

There is round two action in the senior, intermediate and junior championships.

The attendance capacity is vastly increased this weekend in line with the Government reopening plan and such are the numbers permitted that no game should be sold-out.

Tickets must be purchased online in advance - adults are €10, OAP/Student €6 and U16s €2. Tickets can be purchased here

Also returning is the popular Limerick GAA weekend Match Programme to include all 48 team line-ups.

All senior hurling games take place in the LIT Gaelic Grounds and Sunday's clash of Patrickswell and Ahane will be live on TG4.

Patrickswell and Ahane dominate the Limerick SHC roll of honour with The Well just one clear of their Castleconnell opponents at present with 20 titles.

It's 2016 since the old rivals last met in the senior championship. The Sunday tie will see inter-county colleagues Aaron Gillane, Diarmaid Byrnes and Cian Lynch in opposition to Dan and Tom Morrissey.

Sunday's game will be live from the LIT Gaelic Grounds at 4.45 - coverage on TG4 gets underway at 4.35 with match commentator Macdara Mac Donnacha. The match analyst is Adare's former Limerick SHC winning captain Mark Foley.

Round Three of the club hurling championship will take place the following weekend, September 17-19 before attention turns to the knockout stages of the club football championship.