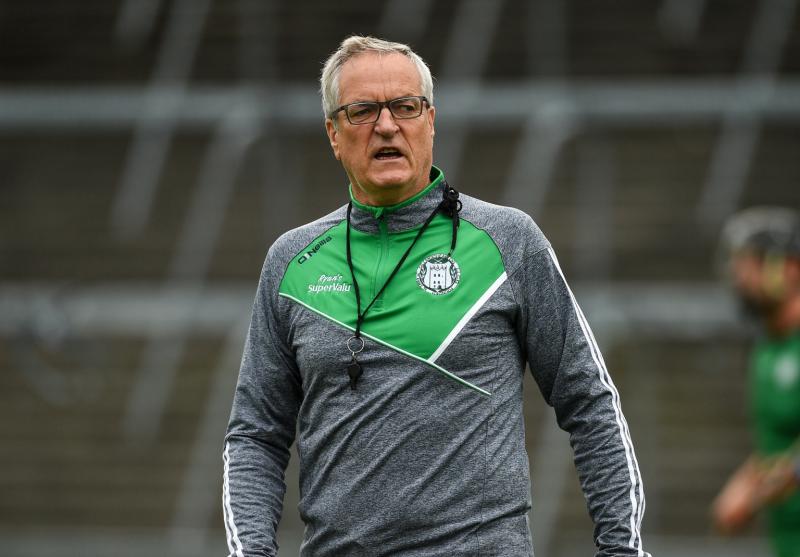 The sides meet in the LIT Gaelic Grounds at 7.30.

After a round one loss to Na Piarsaigh, Kilmallock must get at least a draw to prolong their Daly Cup ambitions against a Ballybrown side who are making their first outing of the championship.

"We have another chance next week and if we take that chance, we are still in it. Hopefully we would think that the game will stand to us. They are waiting in the long grass and they are a good team as well - every team in this championship are good and you have to treat every team the same," stressed Kilmallock manager Tony Considine.

"We will treat Ballybrown the exact same as we did Na Piarsaigh," said the former Clare senior hurling manager.

"We are disappointed that we lost the game (to Na Piarsaigh) but we are not disappointed with the performance - we played well and obviously made some mistakes. We have another cut at it and that’s what it is all about."

Ballybrown were promoted back up senior in 2012 and in five meetings they are yet to lower The Balbec. The closest the men from Clarina came was a 2017 draw. These sides haven’t met in the last two seasons with a 1-24 to 0-14 win for Kilmallock in 2018 the last county championship encounter.

Ton Considine is hoping that the match practise of round one will stand to his side.

"Disappointed but happy! I thought we were reasonable," he said of the 10-point loss to the champions.

"The old saying goes that goals win matches and they got goals and we were unlucky not to get goals and they got them. The score was a bit flattering maybe - a couple of soft goals in the finish killed us. The goal after half time was a real sucker punch - we weren’t awake for that and when you get a goal like that it gives a team a big lift. That was the only score they got for a long time and we were still in it nad I think with four minutes to go there was only three points in it," he recalled.

"We are still in the championship - we beat them (Na Piarsaigh) here last year and they were still in the championship and they came back and won it. We hope to improve from it and we won’t be playing a team like Na Piarsaigh every day. It was a good workout and a good game and I thought it was a good game for us because we haven’t played a game at that level for a long time - since last year in fairness. We had no league games as such so that was a big test for us," said Considine, who has former Galway hurler Rory Gantley as his hurling coach.

"It has been a tough year on players with Covid and protocols and everything and we did miss a few weeks training over it. I’m not making that as an excuse because we were up against a good team tonight. Some of our lads played really well and couldn't fault the effort from everyone. They were missing a few players and we were missing a few but no excuses they were the better team and deserved to win," said Considine after the 3-16 to 0-15 loss to Na Piarsaigh.

"Limerick hurling is on a bit of a high with Limerick winning the All-Ireland and county players having to go back out again and play after being in the bubble they were in for the last few months can be a difficult thing to do and I know because I was involved in inter-county level and it’s very difficult for county players to win an All-Ireland and then most player just want to maybe go away and have a few months off and enjoy the All-Ireland."