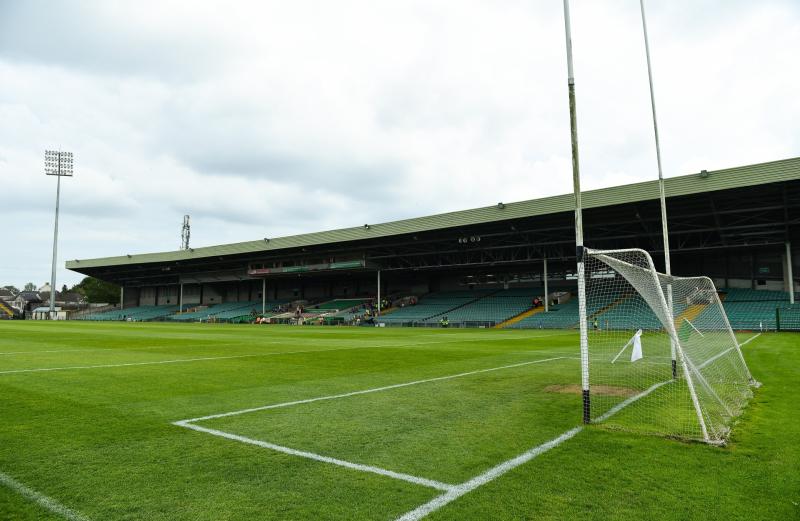 LIMERICK GAA's Gaelic Grounds is the undergo another sponsorship name change in the coming weeks.

Back in April 2019, it was announced that the Gaelic Grounds was to be renamed 'LIT Gaelic Grounds' with Limerick GAA and LIT signing a 10-year partnership.

However, LIT is now to undergo a name change of its own!

Earlier this year, the Minister for Further and Higher Education, Research, Innovation and Science Simon Harris TD confirmed that the Limerick college had been granted university status.

The beginning of next month is the official start of the new entity, which will see LIT partner with AIT, to become known as the Technological University of the Shannon: Midlands Midwest.

So where does that leave the 'LIT Gaelic Grounds'?

A spokesperson for LIT said: "The Technological University of the Shannon: Midlands Midwest will replace LIT and AIT from October 1. The new TU will have a number of partnerships, and the new name for the LIT Gaelic Grounds will be announced in due course".

Limerick GAA chairman John Cregan said that they were "looking forward to continuing the partnership".

"The link with LIT has proved very successful to the GAA and I hope to LIT also, and we will work with them in due course when they are ready to finalise the new name," said Cregan.