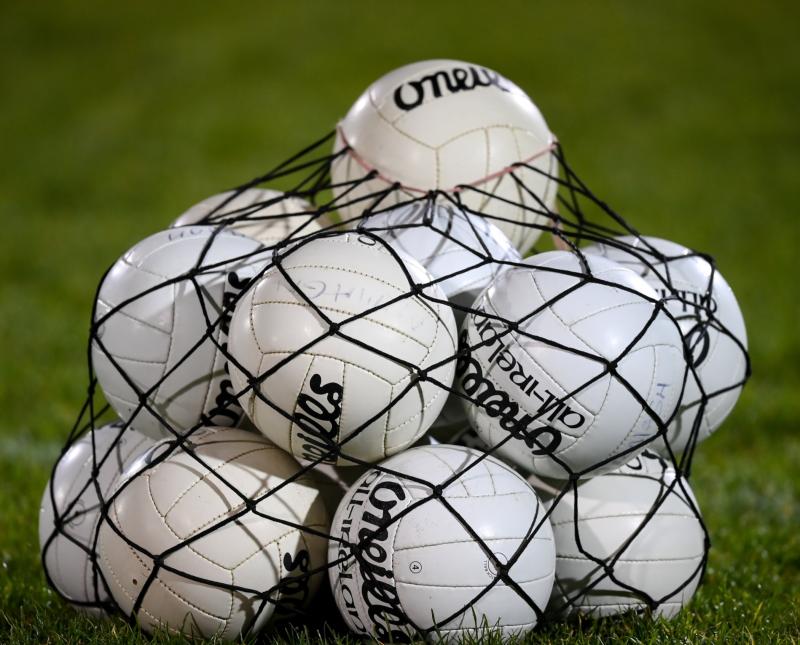 THE line-up is complete for the quarter finals of the Irish Wire Products Limerick SFC.

Adare will be looking to reach a fifth successive semi final when they play Ballysteen. The champions defeated Oola and Na Piarsaigh to reach the last eight, while Ballysteen overcame St Kierans and then lost to Galtee Gaels. Ballysteen were semi finalists last year but are now without key forward Danny Neville. It will be the first championship meeting of the teams since 2019 when Adare were 1-14 to 1-9 winners.

Newcastle West also have a 100% record with wins over Fr Caseys and Galbally. Then play a Claughaun side who were intermediate winners last season. The Hoops beat Ballylanders and lost to Monaleen already in this campaign. Indeed the last Limerick SFC meeting of these old rivals Newcastle West and Claughaun was in the 2010 relegation final when Newcastle West were narrow 1-7 to 2-3 winners.

Monaleen are the current county league champions and continued their fine form into the county championship with wins over Ballylanders and Claughaun. They meet Fr Caseys - the Abbeyfeale side defeated Galbally but lost to Newcastle West in the group stages. Monaleen will be looking to reach a first semi final since 2018 while Fr Caseys will attempt to end their quarter final hoodoo.

Galtee Gaels and Oola meet in the fourth quarter final. These sides met last year in what was Galtee Gaels up game up senior after their 2019 county IFC win. Oola were 1-15 to 0-11 winners last year.

This time round, Galtee Gaels arrive into the last eight with a 100% record thanks to wins over St Kierans and Ballysteen. They play 2019 county finalists Oola, who beat Na Piarsaigh but lost to Adare.

In relegation matters, one team from Ballylanders, Galbally, Na Piarsaigh and St Kierans were drop down to the intermediate ranks for 2022.

In the relegation play-offs, Ballylanders face Galbally in a big south Limerick derby. Ballylanders were Limerick SFC finalists last year while Galbally were semi finalits - both are without a win in two starts this campaign.

In the other play-off St Kierans face Na Piarsaigh. Both were also in the play-offs last year and won their opening round tie.

The next round of Limerick SFC games is in the Master Fixture list for the weekend of September 24-26.

The Griffins Coaches Limerick IFC has a number of group games still to be played but the quarter final line-up is taking shape with Gerald Griffins to play Bruff and St Senans to play Pallasgreen. One of the relegation play-offs is known - Glin v Monaleen.

There are four quarter finals.

Feenagh-Kilmeedy were beaten finalists in the county junior league final and they will play either Adare or Camogue Rovers. St Patricks await the winner between Adare and Camogue, who play on Monday September 6.

In the relegation series, Dromcollogher-Broadford play Na Piarsaigh and South Liberties play Ahane with one of the four teams dropping down to the Junior B grade in 2022.