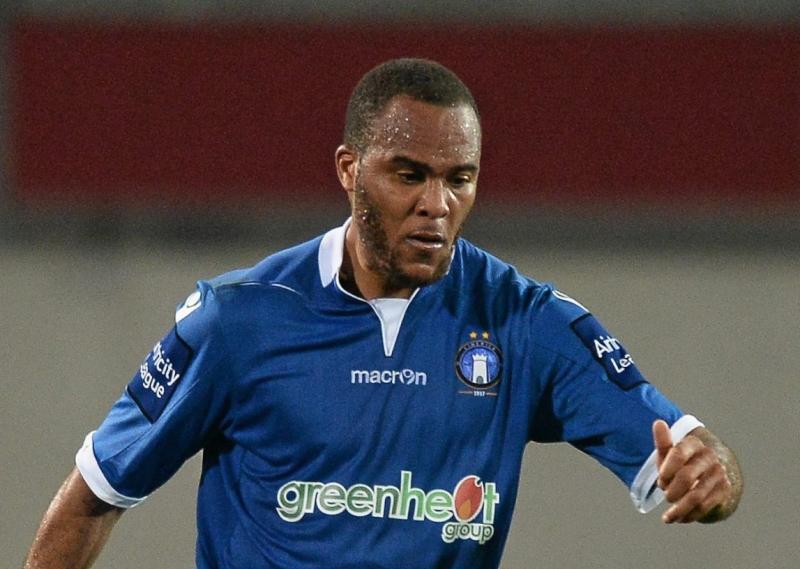 THERE is widespread shock and sadness today with news of the death of former Limerick FC League of Ireland player Samuel Oji aged just 35.

Stylish defender Samuel Oji, who passed away after illness, most recently played for Highgate United in England's Midland Football League Premier Division where he was club captain.

The late Samuel Oji arrived at Limerick FC in late August 2013 and played a key role in the club’s best run of the year.

The run, under manager Stuart Taylor, included a three-game winning streak in September 2013, which included inflicting a damaging defeat on title challengers Dundalk at Oriel Park.

In total, London-born Oji started six games for the Super Blues that season and was re-signed for Limerick's 2014 League of Ireland campaign.

Oji made 26 starts for Limerick FC in the 2014 League of Ireland season, as well as two appearances off the substitutes' bench before moving to Galway United.

He later returned to England to play at Worcester City.

The commanding centre half started his career at Arsenal before moving onto Birmingham City.

Whilst at Birmingham, Oji went on loan to Doncaster Rovers, Bristol Rovers and Leyton Orient.

After moving on from Birmingham City, the Londoner had spells with Hereford United, Ljungskile SK in Sweden, Tamworth before joining Limerick FC.

Tragic news this morning as former Limerick F.C player Samuel Oji has passed away. Signed under Stuart Taylor, Sam was an outstanding player and more importantly, an outstanding person. Sincere condolences from all at the club go to his family, friends and loved ones. RIP pic.twitter.com/cZoqLY74fI

Limerick FC joined in offering their sympathy to the late Samuel Oji's family and friends.

"Sincere condolences from all at the club go to his family, friends and loved ones. RIP."

All it is with a very heavy heart that I am deeply saddened to inform you, that our beloved Captain, Leader and Legend Samuel Oji has sadly passed away. The thoughts of all at Highgate United FC are with Sam’s wife, children and family at this very sad time.