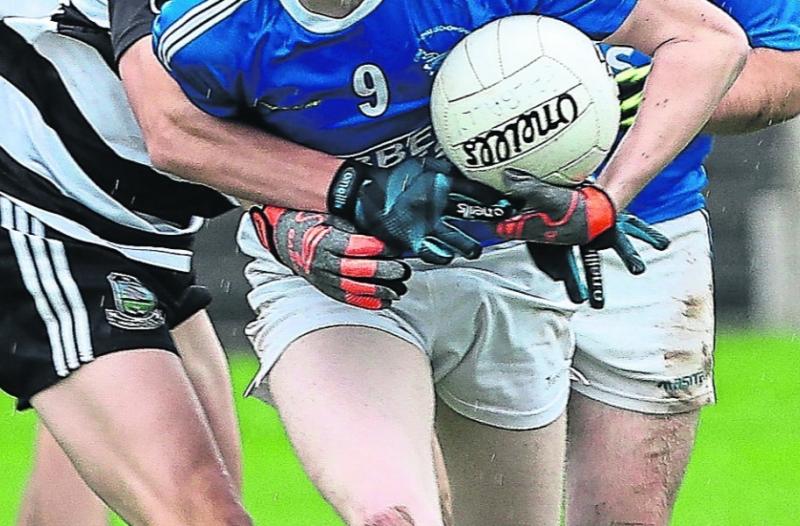 FR CASEYS booked their place in the knockout stages of the Limerick Senior Football Championship with a 15-point win over Galbally.

This Saturday afternoon in Feenagh it finished Fr Caseys 3-11 Galbally 1-2.

The big win ensures a quarter final spot for the Abbeyfeale men with a game to spare in their ground against Newcastle West.

Back to back defeats mean that Galbally will be involved in the relegation play-offs.

The only Galbally score from play in the game came from Jamie Morrissey in the seventh minute.

By the first half water break the south Limerick side trailed 0-5 to 0-2 with two points from play from inter-county man Adrian Enright for the men in blue.

By half time their advantage was five points.

In the second half, Cormac Roche had a goal inside a minute for the winners.

The Galbally reply was immediate with Mike Donovan scoring a goal from a penalty after he was fouled.

In the final quarter came another two goals - Roche again in the 50th minute and then two minutes from the end Robert Browne left it 3-11 to 1-2.