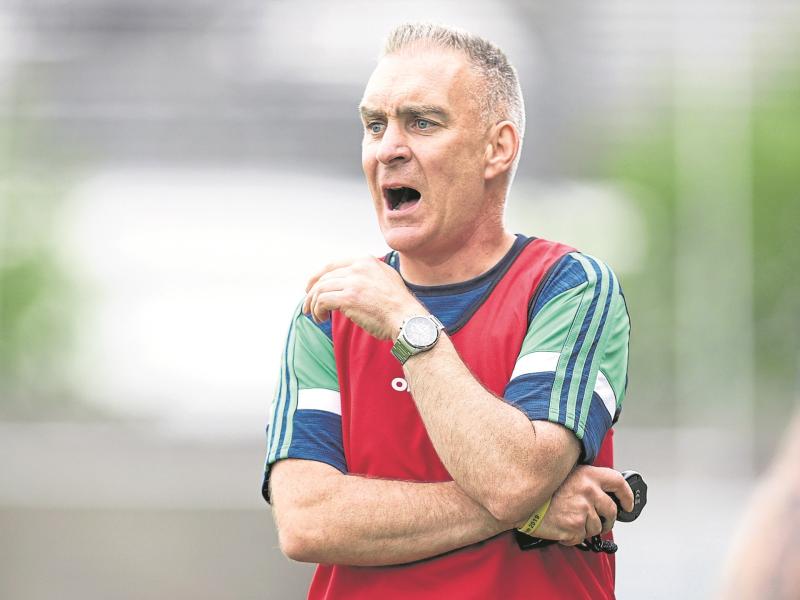 THERE are two All-Ireland championship quarter finals for Limerick camogie this Saturday afternoon.

The Limerick juniors are managed by the senior management led by Pat Ryan. They beat Cavan and Down to reach the knockout stages but now face Armagh, who won this title last season.

Limerick would play Wexford or Clare in the semi final the following weekend if victorious over Armagh.

The Limerick team was announced on Friday night.

At minor level, the Chris Mortell managed side lost to Cork but beat Clare to reach the knockout stages.

Last month this side reached the Munster final, where they lost to Cork.

The Limerick team was announced on Thursday evening.