GLOWING tributes have been paid to a Limerick rowing icon Tony Tynne.

A past Oarsman, Captain, and President of Limerick Boat Club, Tony Tynne’s funeral was on Monday.

“Tony’s association with the club spanned seven decades during which time he enthusiastically served his club and Irish Rowing with distinction. He will be remembered by his rowing family for his kindness and encouragement to all involved in the pursuit, throughout the country and his tireless efforts to promote the sport and his beloved Boat Club,” said a social media post by the club.

”We pass our deepest sympathies to Bernie, his wife and best friend of 57 years, and his children Sue, Dominic and Tony Jnr, grandchildren, nephews, nieces, extended family and a wide and loyal circle of friends.”

Rowing Ireland said: “Tony was a well-respected member of the wider Irish rowing community and he will be fondly remembered.”

Cllr Joe Leddin said: “People make cities and Tony Tynne was one of those people”.

Away from rowing, many will remember Tony Tynne as a popular quizmaster across Limerick city. 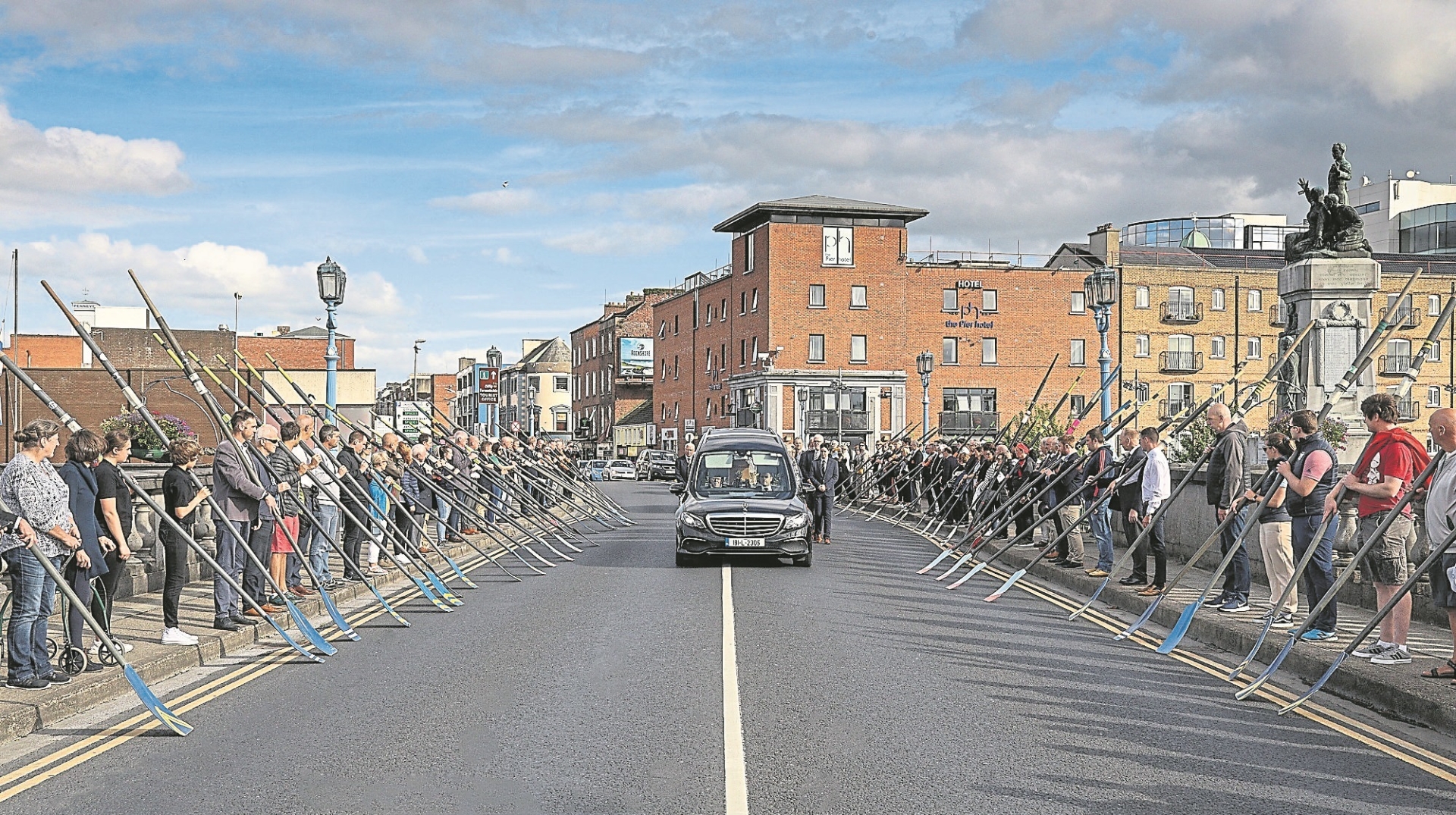