Weekly Athletics Round Up: Limerick Track and Field championship news 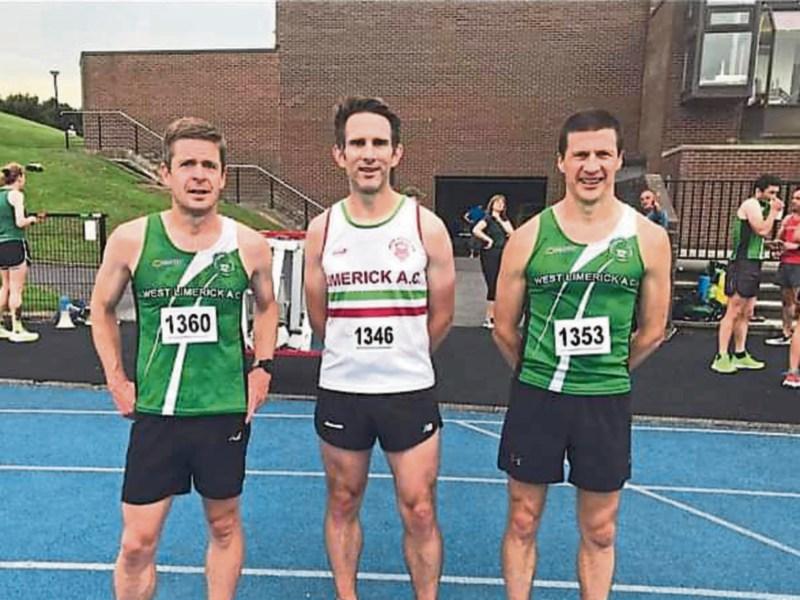 Conditions were slightly cooler Friday evening as athletes from across Limerick assembled for the climax of the County Track season.

Julie McCarthy (Bilboa) continued her excellent form to win the women’s title in 11:42 with Karen Raine second in 12:34.

After a few busy weekends of competition, Dooneen athletes were back on the road again with the destination being Moyne, Co Tipperary for an open relay event.

Moyne AC are an example to any aspiring athletics club with a 4 lane synthetic track set in the borders of Kilkenny and Tipperary. The track has hosted some of Ireland’s top athletics stars over the last few years and the open relays were no different, with many exciting relays over mixed distances varying from 100m to 800m.

Dooneen AC fielded teams in almost all the age categories taking in teams from Nenagh, Newport and Moyne. Overall it was a very enjoyable evening with a great atmosphere, reminiscent of open sports days from the Eighties. Great to see a return of these type of events

West Limerick AC host the County 4 Mile Road Championships in Dromcollougher on Sunday 8th August with the women’s race starting at 1pm and the men’s event at 1:45 pm.