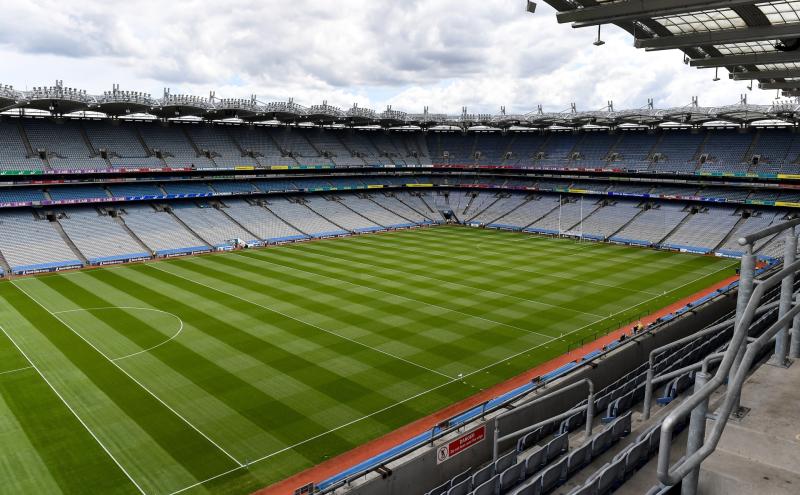 MINISTER of State for Sport, the Gaeltacht & Defence Jack Chambers has confirmed the attendance for the 2021 All Ireland senior hurling championship semi finals.

The confirmed figure of 24,000 will attend Limerick's Saturday August 7 semi final in Croke Park, which will have a 5pm start.

It is yet to be confirmed if there will be any public sale of tickets for the semi final tie in GAA headquarters in Dublin. Both games in the Munster SHC saw tickets distributed solely through the clubs to fully paid up members.

John Kiely's Limerick will play Dublin, Waterford or Cork in the semi final - opponents to be confirmed after this Saturday's quarter final ties.

This Friday evening, the Fianna Fail TD announced that 24,000 will be permitted to attend the eagerly awaited tie, which will be televised live on RTE and Sky Sports.