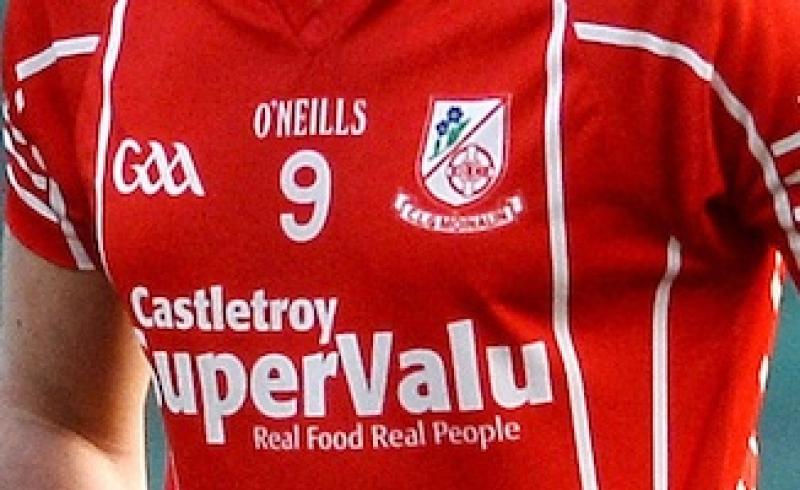 Monaleen's footballers laid down a marker for the championship when a strong second-half performance captured the county senior league in the hothouse conditions of Mick Neville Park on Friday evening.

Although they started brightly, their early lead was overhauled Newcastle West by the first water break and, when they trailed by three soon after, it looked as if they had flattered to deceive as the Magpie ramped up the pressure.

Yet that proved to be the summit of the West Limerick side's achievement on night. Once they settled for containment rather than pressing home their advantage, they allowed their opponents to regain the initiative and never once looked like grabbing it back after the Castletroy club drew level after the break.

Maybe early season conditioning played its part. Under the strength-sapping haze, Monaleen were able to turn up the effort when needed while the Magpies remained strangely subdued. Just a single point from play against Monaleen's goal and seven was a truer reflection of the gap between the sides than the final scoreline and that itself doesn't include the penalty saved by Mike Quillgan when the winners were piling on the pressure after the second water break.

And while the result will be long forgotten when the serious business of the season begins, the trophy already shining up there on the sideboard never fails to boost a side's belief in what it can achieve.

Mark O'Dwyer got the scoring moving inside a minute and Jack Canny added to Monaleen's lead before Newcastle had even ventured from their own half.

However, once they started running the ball rather then playing it wide, they drew the fouls form the City side's defence and Thomas Quilligan's free followed by two from Eoin Hurley put them 0-3 to 0-2 at the quarter.

Another Quilligan free followed and it could have been slam dunk had Dave Bannigan not blocked Quilligan with the goal at his mercy. But then, after Shane Stack followed up with the Magpies' only score from play, they shut up shop and still held their lead despite replies from Paul O'Shea and Conor McManus to lead 0-5 to 0-4 at the break.

The introduction of countyman Brian Donovan for the injured McManus added penetration to Monaleen's attack as O'Dwyer's free equalised on the resumption and was followed by Donovan and  another O'Dwyer free, met by one from Quilligan, left them leading 0-7 to 0-6 at water break two. It could have been game over as play resumed when O'Dwyer was fouled with the goal his mercy but.Mike Quilligan guessed the right way to stop his penalty on the line.

The missed opportunity failed to stop Monaleen's as O'Dwyer and Donovan widened the gap and, when Peter Cusack collected off Donovan to slot home the game's only goal, they could afford to sit out the four remaining minutes  in comfort.