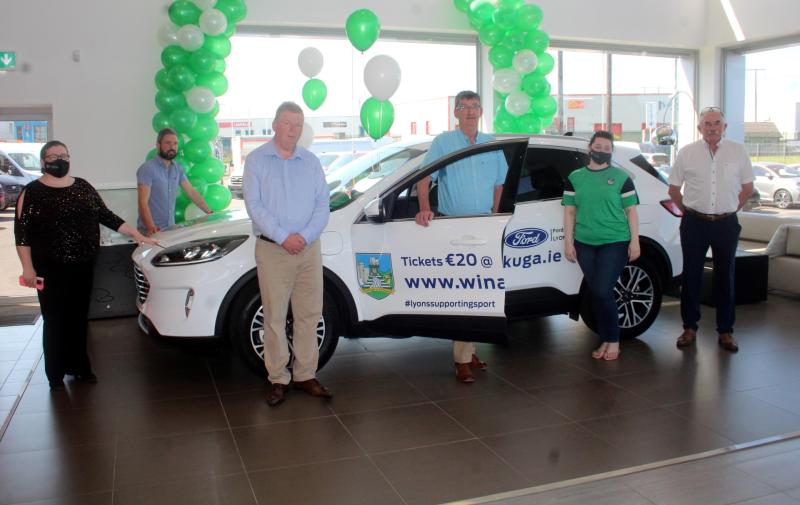 The official launch took place in the show rooms of Lyons of Limerick in Ballysimon.

Tickets are being sold online at www.winakuga.ie at €20 each and the single lucky winner will be announced on September 25.

All proceeds from the 'Win A Kuga' draw with Limerick GAA will be reinvested in county hurling and football teams representing Limerick from minor right through to senior grades.

Fiona Connolly, Lyons of Limerick Group General Manager also said that they were "delighted to partner with Limerick GAA again to give away a stunning Ford Kuga Titanium Hybrid. Going Green for Limerick." 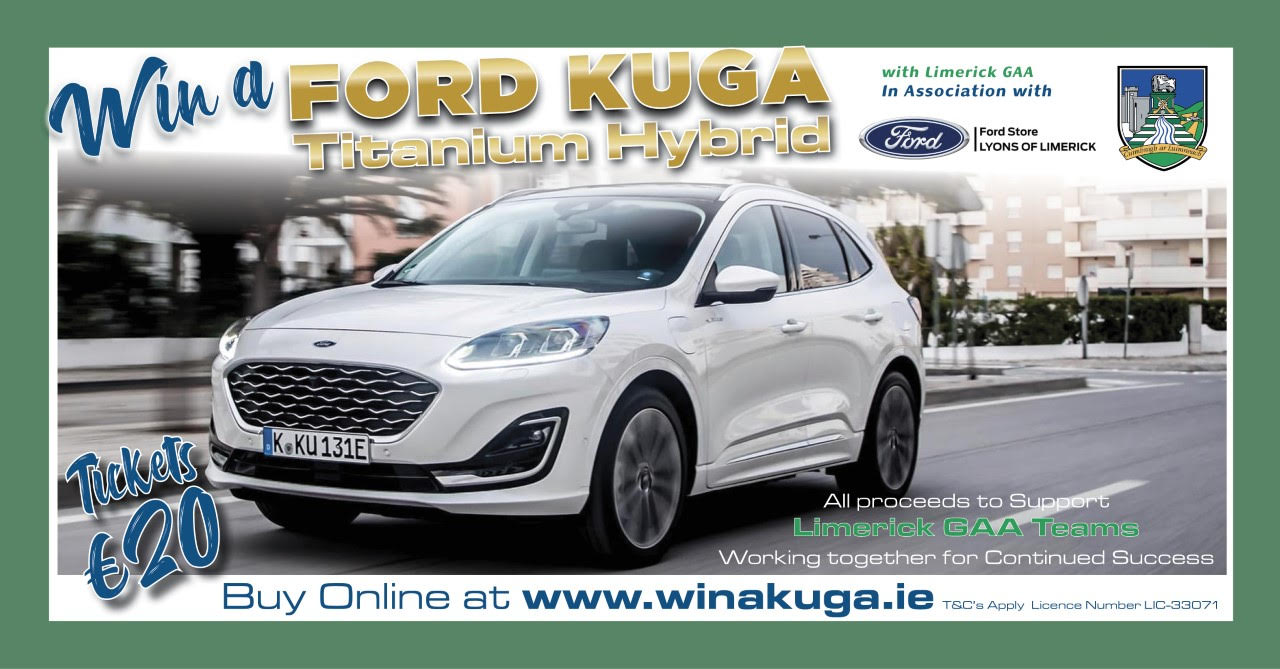