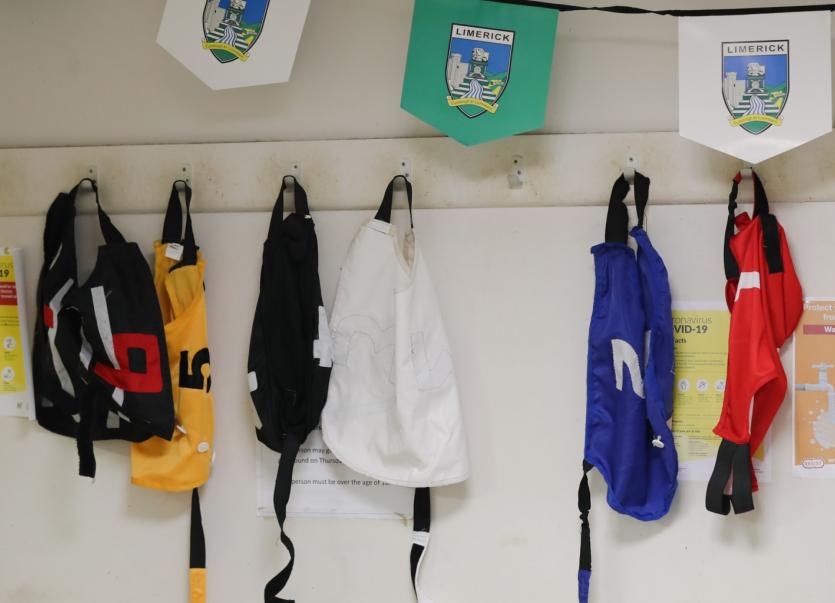 THE highlight of the past week in Limerick Greyhound Stadium was the final of the Michael Tobin Memorial.

In 29.04 the winner was four lengths clear on the line. Second was Tyrap Shane for David Carroll.

Ballyea Sydney was also an impressive semi final winner and maintained that good form to collect the winner’s prize in style.

The rest of last Thursday’s card was dominated by eleven heats of the O’Connor Julian Vets A2 Tri Distance.

Michael O’Connell’s Hazelhill Hazard was the fastest heat winner with a time of 29.69 for the 550.

Boher Recruit won Heat One for Martin Moriarty in 29.99 with Crokers Light four and a half lengths back in second.

Skiproe Corron won for Pat and Padraig Curtin in Heat Three. In 29.87 the winner had three quarters of a length to spare over Newcastle Slaney in second.

Heat Four was won by Mystical Gino for Eoin Troy. The winner’s time was 29.85 – two lengths back in second was Ballyelan Rolly for Kathy Scanlon.

One For The Lake won Heat Six for Morgan O’Neill in 29.72. Five lengths back in second was Grouchos Cain.

Twice Lucky won in 30.31 for Jack Foley in Heat Seven. Second was Dannos Diamond – two and a half lengths back.

Heat Eight was won in 29.78 by Bogger Willow for Maria Toohey. Eight lengths back in second was Madams Minx.

Mary Lynch won Heat Ten with Bright Roddick in 29.97 Two lengths back in second was Monsderrate.

The final heat winner was Beaming Scarlet for Corona Ryan. In 29.79 the winner was six lengths clear of Aarons Sensation.

There was racing as usual last Saturday night at the Dock Road venue.

The card opened with an A9/A10 535 – won in 29.73 by Boomin Nova for Mark Lyons.
The winner had six and a half lengths to spare on the line. Second was Cragmoher Skippy for Gerard Kenny.

Jocker Willy won an A6 525 for William Casey. The winning margin was five lengths with a run of 28.91. Back in second was Ballinulty Zip for Michael O’Brien.

Mythical Bruce won for Thomas Flanagan in an A7/A8 525. In 29.31 the winner had seven and a half lengths to spare on the winning line. Second was Over Staked for Ben Lewis.

Mary Crotty won with Inislosky Jasper in an A5 525. There was just one length to spare after a winning run of 29.41. Taylormade Bolt was second for Michael O’Brien.

There was a sprint win for Robert Moloney and Bertie Treacy with No Extras. The S2/S3 350 was won in 18.68. Five lengths back in second was Rifles Flash for Terence Delaney and Michael Ryan.

The Patrick O’Connor trained Timelock won an A6 525. Owned by Stephen O’Carroll the winner just got up on the line to win in 29.83. Second was Zabriskie for Pat and Mary Conway.

Denis O’Malley trained Airfield Cookie to win an A4/A5 525 for Bernadette Walsh. There was two and a half lengths of a winning margin after a run of 28.98. Second was Mythical Orchard for Thomas Flanagan.

Cormac Davern had Mohane Vicky as a S0 350 winner. The time of 18.81 secured a one length success over Robbie Red Box for Thomas O’Donovan.

Spanish King won for trainer Pat Conway and owner Tony Delahunty in an A4 525. The winning time was 29.11 with a length to spare on the line. Second was Cicero for Declan Moloney.

The final race of the night was an A3 525. Pixies Penny won for John Walsh. The winning time was 28.67. Six lengths back in second was Bellagors Rebel for Stephen Clack.