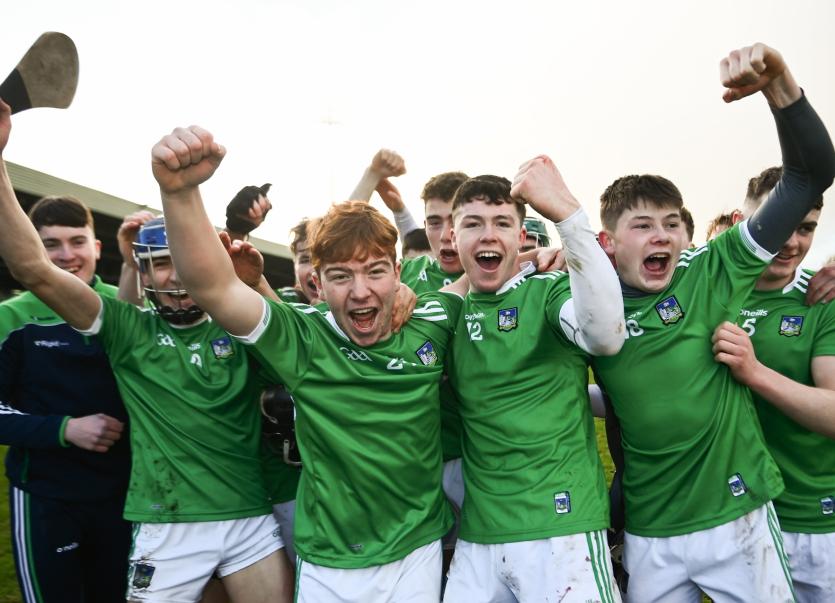 THREE Limerick players have been selected on the Electric Ireland Minor Hurling Team of the Year for 2020.

Limerick were crowned Munster MHC winners last December with wins over Cork and Tipperary - earlier this month their All-Ireland semi final against Galway was finally played and Limerick lost out to the eventual champions.

Now three Limerick teenagers have been honoured with places on the Year of the Team.

In goals is Tomas Lynch of Doon, while his club colleague Adam English and Shane O'Brien of Kilmallock are both selected in attack.

Both Lynch and O'Brien are underage again this season for the inter-county minor grade, while English has already made his mark in the U20 grade with 1-6 from play in the semi final win over Clare.

This year’s Electric Ireland Minor Hurling Team of the Year features six players from All-Ireland champions Galway, while All-Ireland finalists, Kilkenny and Munster champions, Limerick both have 3 players represented. Offaly, Tipperary and Westmeath each have one representative on the team. 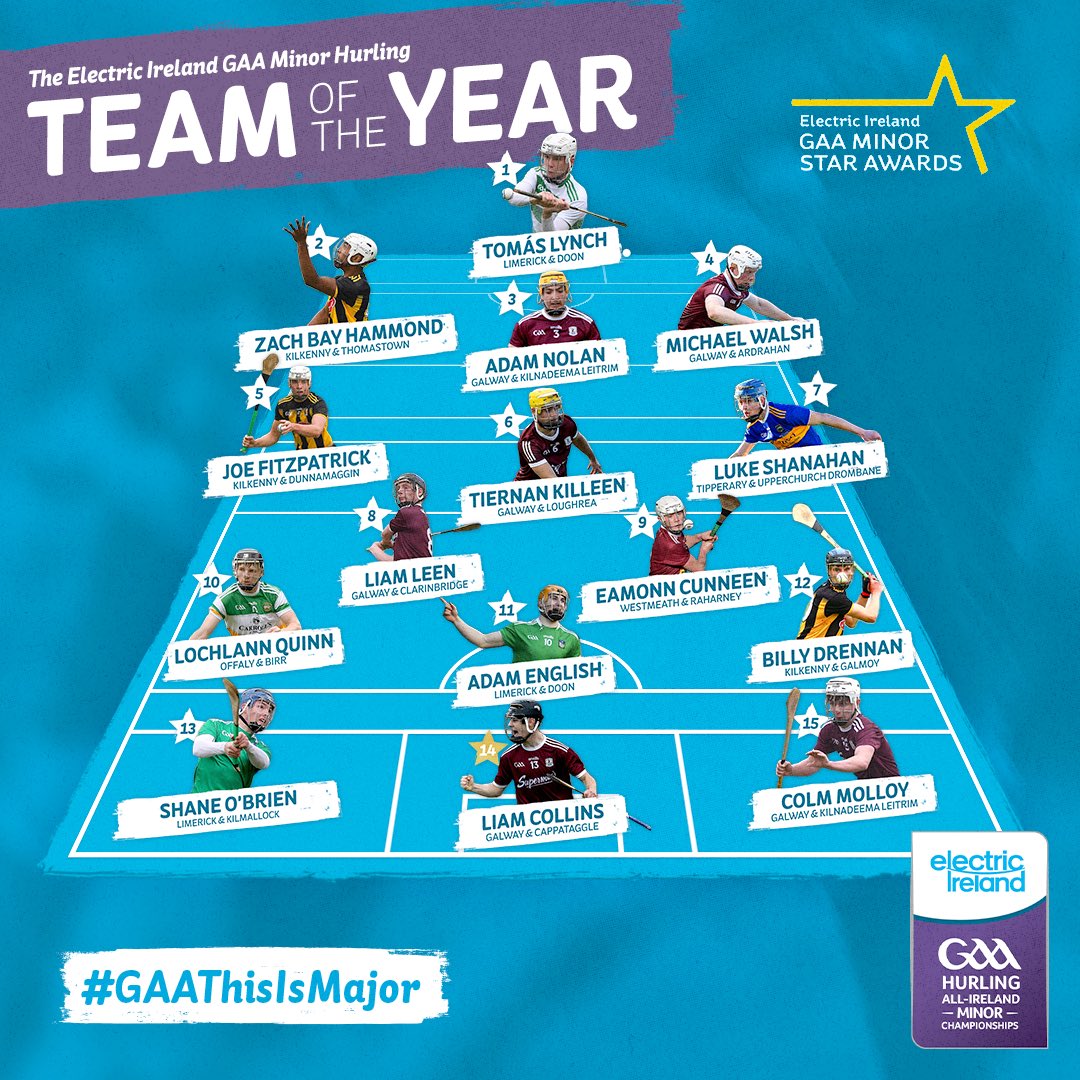