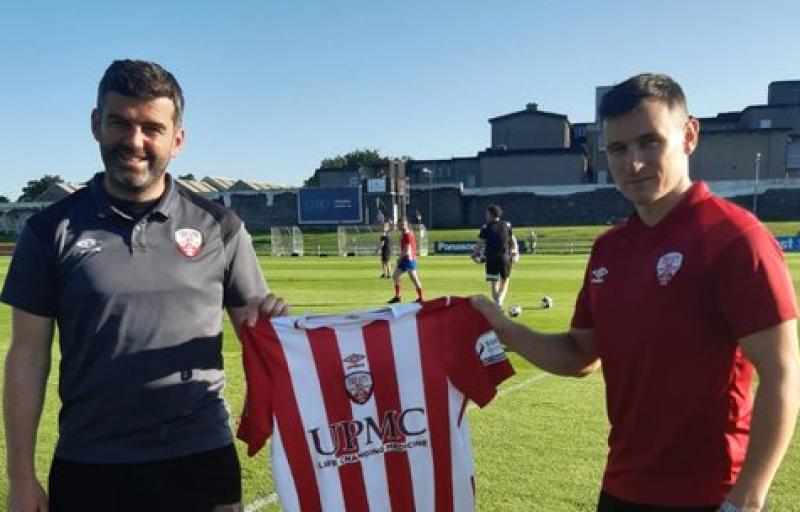 IN-FORM Treaty United have strengthened their squad with the signing of former Fairview Rangers and Cobh Ramblers striker Bryan Murphy.

Murphy is the second signing made by Treaty Utd manager Tommy Barrett in recent days following the arrival of Stephen Christopher from Galway United.

Christopher made his debut when sprung from the substitutes' bench in Friday night's 2-1 SSE Airtricity League First Division victory over UCD.

The Kerry native began his career at Listowel Celtic, earning caps at Irish U16 and U17 level in the process, before stepping up to a Tralee Dynamos side competing in the A Championship at the time. He went on to play for Limerick and local junior soccer side Fairview Rangers before signing for Ramblers in 2019.

While injury hampered the beginning of his season, he became a firm fixture in the Cobh squad in the latter half of the season.

He made his debut in an EA Sports Cup win over Limerick and went on to make 13 appearances in 2019, scoring four goals.