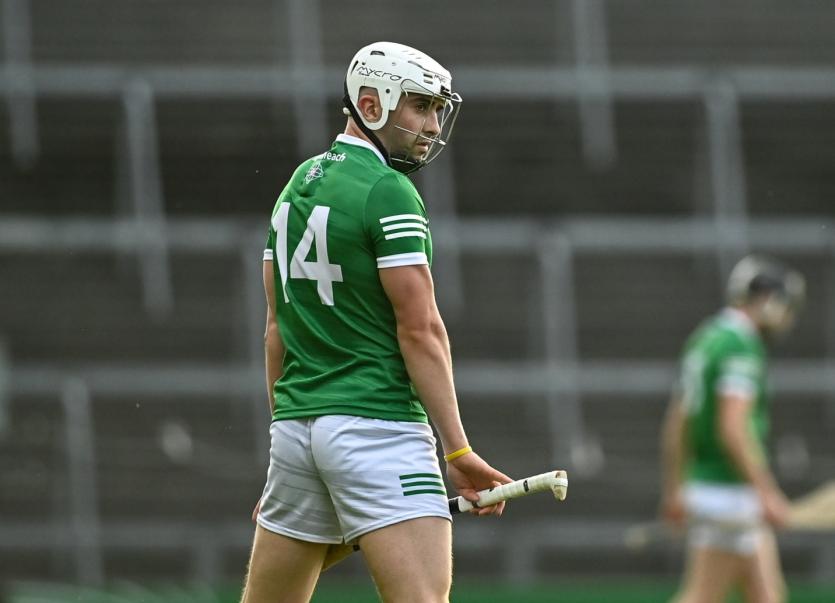 Aaron Gillane listed among the substitutes

THE Limerick senior hurling team has been confirmed for Sunday's Munster final against Tipperary.

Back-to-back champions Limerick face old rivals Tipperary in Cork's Pairc Ui Chaoimh in a final that will be televised live on RTE at 4.15.

There is one change from the semi final win over Cork - Graeme Mulcahy replacing Aaron Gillane in the full forward line. Gillane is named among the subs, which otherwise are the same as the last outing so teenagers Cathal O'Neill and Colin Coughlan are included.

At Tuesday's media event Limerick manager John Kiely said that a number of players were carrying knocks but there is no confirmation that back-to-back All Star Gillane was one of those receiving treatment.

In the absence of Gillane, Tom Morrissey is most likely to assume the free-taking duties. Indeed back in 2018, Morrissey took the frees in Pairc Ui Chaoimh when Gillane was red carded in the 25th minute of what was an epic draw secured by 14-man Limerick.

The rivals meet for the 17th time on Munster SHC final day with Limerick bidding for a historic third successive provincial title - ending an 85 year wait back to the four-in-a-row of 1933-36.

Winning a Munster SHC title three-in-a-row can only be achieved by defeating Tipperary for a third championship match in a row - a feat not accomplished since 1948.

Victory on Sunday powers Limerick into a Saturday, August 7 All-Ireland semi final in Croke Park while defeat means a July 31 quarter final against a team from the qualifiers. Antrim were the first team to exit the race for the Liam MacCarthy Cup and this Saturday Clare or Wexford and Waterford or Laois will also depart the title race. 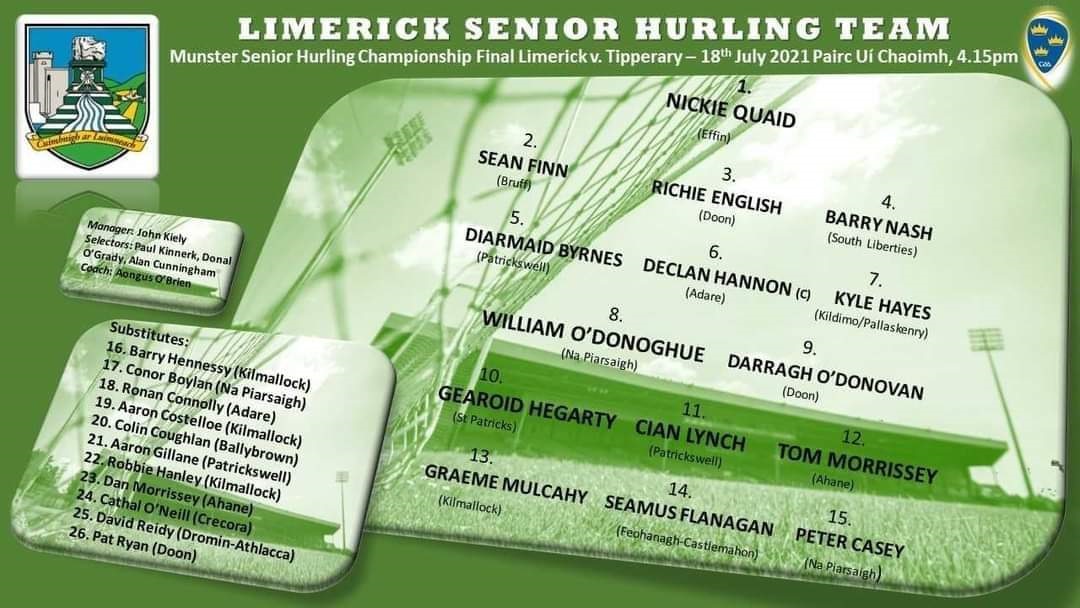