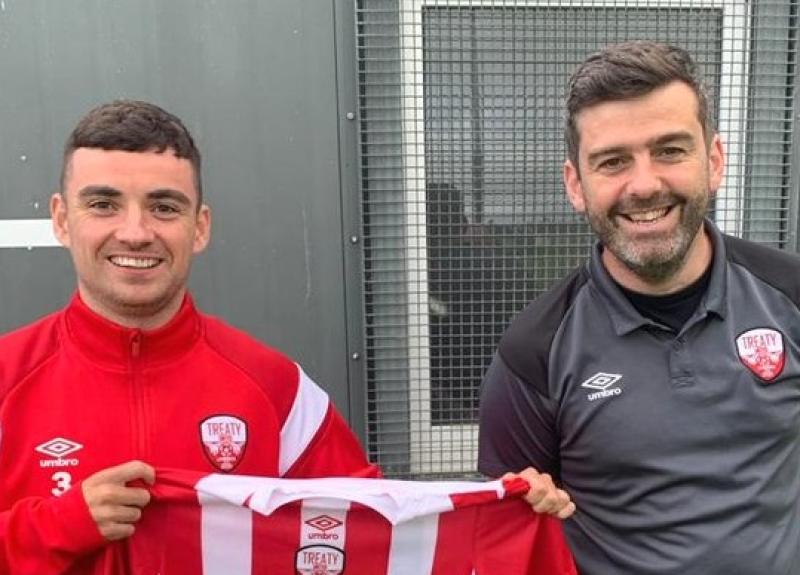 IN-FORM Treaty United have bolstered their squad ahead of some crucial fixtures by announcing the signing of midfielder Stephen Christopher from fellow First Division side Galway United.

Christopher made 27 appearances for Galway United since his debut for the Eamonn Deacy Park side in August 2019 against Drogheda.

The midfielder scored three goals in his two-year spell for the Tribesmen.

Twenty five-year-old Christopher joined Galway from Cobh Ramblers where he made over 100 appearances over a five-year period, helping the club reach the EA SPORTS Cup Final in 2018 and a second place league finish in the First Division in 2017.

Christopher is available to line-out for Treaty in tonight's SSE Airtricity League First Division fixture with UCD at the Markets Field, 7.45pm.

Tommy Barrett's third-placed Treaty side sit one point and one place above UCD in the league table.

Treaty United had confirmed in recent days that Ed O'Dwyer and goalkeeper Shane Cusack had departed the club.

The club thanked both players for their hardwork and efforts this season and wish them all the best for the future.