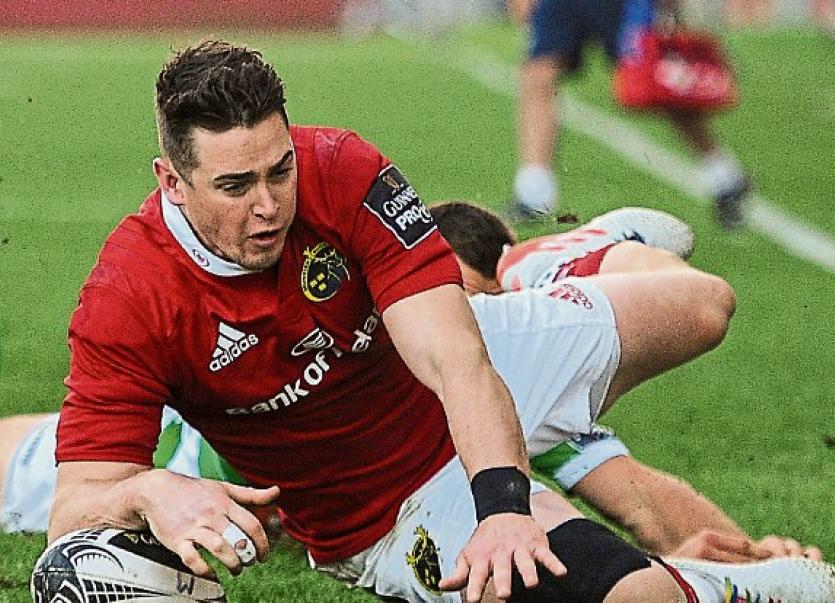 THE coaching team for the Munster U19 representative squad has been confirmed ahead of the interprovincial series which begin at the end of August.

The Munster U19 head coach for the campaign is Munster Rugby Coach and Player Development Officer, Fiach O’Loughlin.

Former Shannon scrum-half and captain, O’Loughlin, has extensive coaching experience which includes head coach roles with both the Munster U18 club and school sides and the Ireland U18 club side.

Former Munster winger Ronan O’Mahony will take charge of the backs with the Limerick man having previous experience of coaching with the club and school representative sides in 2019.

Dave Lee has been appointed scrum coach with Lee having extensive coaching experience having previously worked with the Munster U19s and U18s clubs over the last number of years.

O’Mahony, speaking to Munster Rugby, says that is an exciting time for players and coaches with the return of on-field coaching after such a long absence.

“With everything that has been going on with Covid, it’s a challenging enough environment,” O’Mahony said.

“These lads have been deprived of hands-on coaching for 18 months or so. The level of information Fiach and Brendan have been giving them during lockdown is incredible.

“They’ve been doing a huge job in the background and the whole Munster Development Department have been doing a super job just to feed information to the lads on an ongoing basis. Now we have an opportunity to give them really good hands-on coaching going forward.”

O’Mahony added: “The lads are unbelievably eager and I suppose there is a big onus on us to keep that enjoyment factor in there as all these lads play rugby because they really enjoy it. A big part of the philosophy is that the lads really enjoy the environment while making it very challenging for them as well.

“Constantly getting them to delve just outside their comfort zone, I think that’s where you will find the biggest growth. Keeping it a really enjoyable environment and keeping it challenging for the lads.”

Preparations will continue to ramp up over the coming weeks with the interpros set to begin at the end of August.