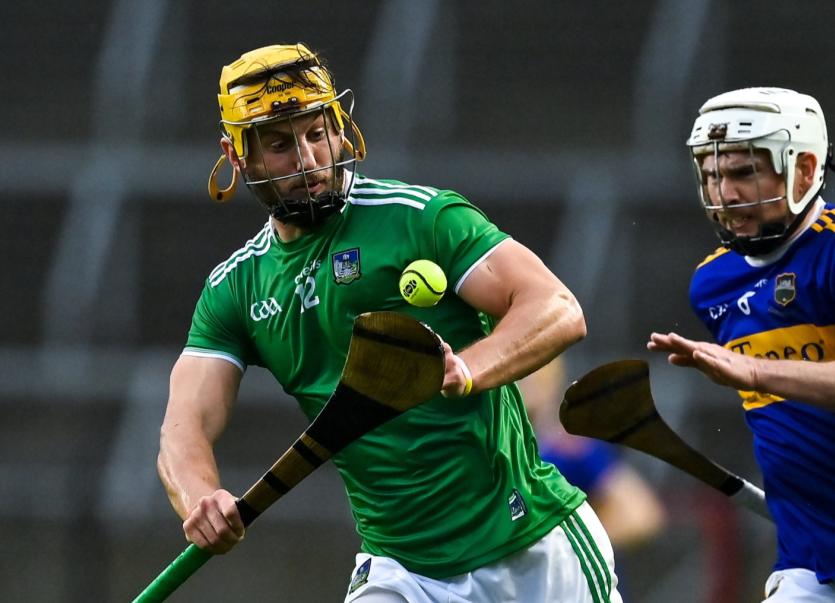 The 2021 Munster SHC final has a 4.15 start in Cork's Pairc Ui Chaoimh and will be televised live on RTE2.

While it will very much be just a sub-plot for John Kiely, his management and players there is always plenty history on offer on Munster SHC final day.

Especially in this current golden era for Limerick hurling.

Limerick are looking to win three successive Munster SHC titles for the first time since 1936 in today's final.

Back in the ‘30s Mick Mackey and Co won four-in-a-row and Limerick have never gone beyond back-to-back titles across the last 85 years. Since 1936 the closest that Limerick came to a hat-trick of title wins in Munster was 1973-75 but Cork denied them in the ‘75 provincial final in the Gaelic Grounds.

Last November Limerick put Munster titles back-to-back for the first time since 1980/81 with a 0-25 to 0-21 victory over The Decies.

Across the last two finals, Limerick have used 22 different players - 17 in starting roles. Limerick won in 2019 after playing five games, in 2020 it was three games and today the men from Shannonside play just a second game in the 2021 Munster campaign.

Declan Hannon, Nickie Quaid, Graeme Mulcahy and David Reidy bid to win a fourth Munster SHC medal to join the likes of Joe McKenna, Eamon Cregan and others but still shy of the Mackeys and a few team-mates who have five from the 1933-’40 era.

In total 25 players are chasing a third successive winners medal on Sunday.

Adare’s Hannon will also hope to be the last player to be presented with the current Munster SHC trophy with the new Mick Mackey Cup to be in place for the 2022 championship. The current Munster SHC Cup was first played for in 1999 when Cork were winners. Across the 31 years of the current trophy, Cork have won 10 titles, Tipperary nine and four each for Waterford, Clare and Limerick.

In what is a 49th Munster final for Limerick, it’s the eighth time that Limerick and Tipperary meet in a Munster senior final on Leeside - Limerick winning five of the final meetings to-date.

Tipperary were winners in the last such final in 2001. That 2001 final is the only Tipperary final victory across the last four deciders - Limerick winners in ‘73, ‘96 and 2019.

Limerick played in the last final hosted by the ‘old’ Pairc Ui Chaoimh in the 2014 defeat to Cork and Sunday play in the first SHC final since the redevelopment of the Blackrock venue, which will have an attendance cap at 7,000 for this 2021 provincial finale.

The last Limerick final win over The Premier County in Pairc Ui Chaoimh was 1996 in a replay. John Kiely was an unused substitute in that Tom Ryan managed Limerick panel.

This Sunday Kiely bids to guide Limerick to a 22nd Munster SHC title with a 27th ever championship win over the men in blue and gold.

The final clash will be the 73rd meeting of the neighbours in senior championship hurling - Tipperary with 36 wins and Limerick on 26 wins. The sides have drawn on 10 occasions - three of those in finals. One certainty is that there will be no replay this Sunday with a winner to be decided on the day.

Victory on Sunday powers Limerick into a Saturday, August 7 All-Ireland semi final in Croke Park while defeat means a July 31 quarter final against a team from the qualifiers.

Ahead of Sunday’s repeat of the 2019 Munster SHC final, Limerick have been backed into 3/10 to overcome Liam Sheedy’s Tipperary in Cork. The defending champions are now 5/6 favourites to lift the Liam MacCarthy Cup this August.